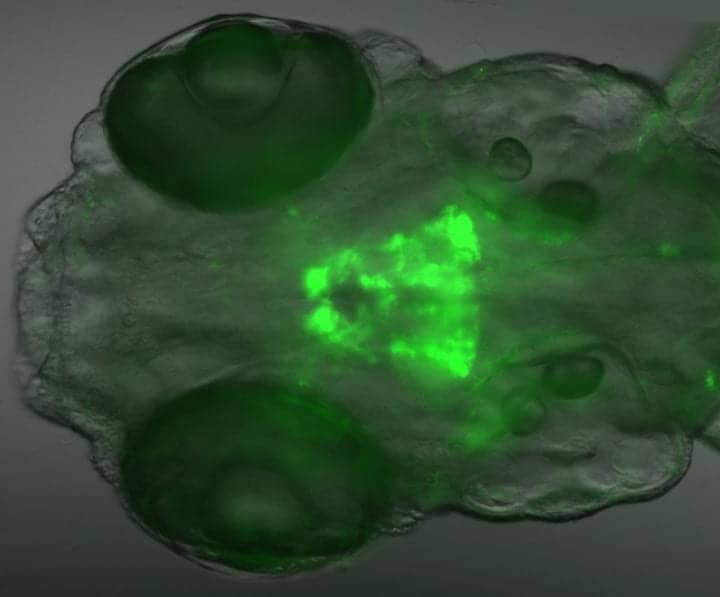 In a study of fish larvae, Wolfgang Driever, PhD, and his team of neurobiologists at the University of Freiburg have discovered that a group of nerve cells in the forebrain release the neurotransmitter dopamine when activated by tactile or certain visual stimuli. These dopaminergic nerve cells send connections to almost all parts of the brain and spinal cord, thereby affecting the functions of many circuits.

These findings could play a role in the future treatment of such illnesses as restless leg syndrome (RLS), a condition in which patients have unpleasant sensations in their limbs during sleep. The researchers have published their research results in the journal Current Biology.

For their research, the scientists studied the 4 mm-long larvae of zebrafish, which are common aquarium fish. The scientists observed the activity of individual dopaminergic nerve cells within the brains of the larvae, which were alert and active, under a microscope. The researchers were able to make their activity visible using optogenetic calcium sensors, which emit light in active nerve cells. Until now, studies of the dopaminergic nerve cells in vertebrates have primarily focused on the midbrain, where the dopaminergic cells are involved in the control of locomotion and reward behavior. These become functionally impaired in patients with Parkinson’s disease. The dopaminergic neurons of the forebrain, on the other hand, have been little researched until now because they are located deep in the brain and are therefore difficult to reach. In the forebrain, they are also connected to parts of the hypothalamus, which controls the switch in basic behavior, such as fight or flight and rest or sleep.

The findings of the team of researchers from the University of Freiburg reveal that certain intense sensory stimuli may affect such basic behavior through the activity of dopaminergic nerve cells. Because there are also connections between these nerve cells and the sensory organs, it is possible that dopaminergic nerve cells are involved in adjusting the sensitivity of sensory organs’ reactions to stimuli. This function could be useful for treating diseases.

The properties of dopaminergic nerve cells in the forebrain could thus be used in the future to reduce the sensation of patients with RLS and hence to suppress the tingling in their extremities that occurs when sleeping. Further research of these dopaminergic neurons is expected to help scientists understand how these diseases develop—and in general how humans adapt to quickly changing stimuli and sensations in their environments.

Image: This is a 4mm-long larvae of zebrafish with visible nerve cells under the microscope. Credit: Research group Driever 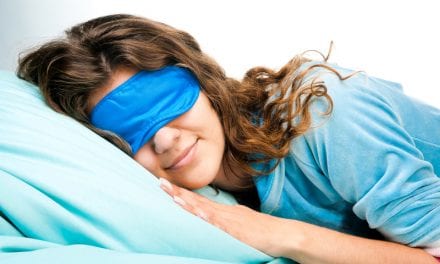 6 Expert-Backed Ways to Get Better Sleep

Zzzzzzzz: The Mathematics of a Good Night’s Sleep 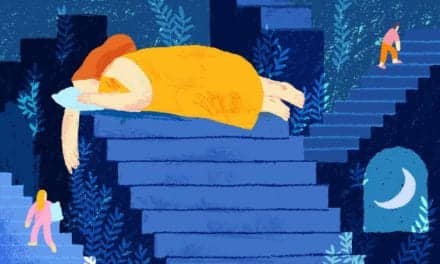 Why Can’t We Fall Asleep?