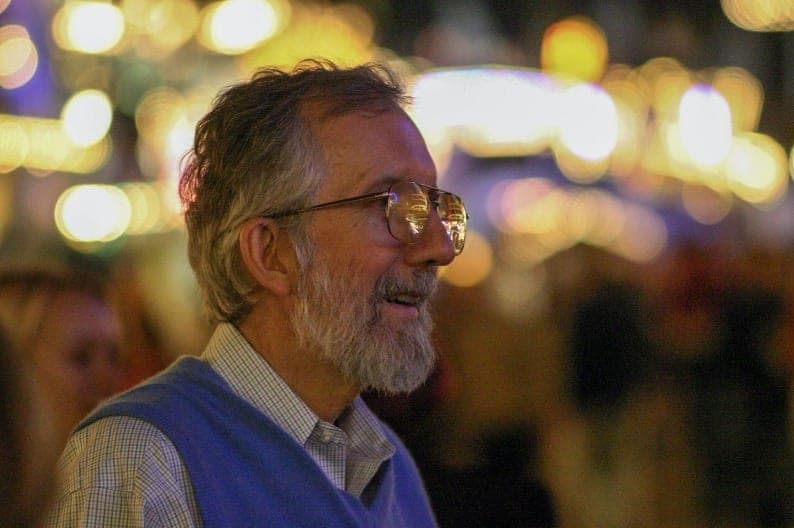 Restless legs syndrome pioneer Richard Allen died on Dec 9, 2020, with his family by his side.

I have known Richard for almost 30 years. He was a mentor, close colleague, and a very dear friend.

We work closely on the clinical, biological, and pathological aspects of restless leg syndrome (RLS). His success in that regard standouts in the over 100 publications related to RLS authored by him.

He was also actively involved in the development and leadership of many organizations including the RLS Foundation as member and chairman of the medical advisory board, the International RLS Study Group as member and also past president, and the World Association of Sleep Medicine again as past president.

He was actively involved in the co-joining of the World Association of Sleep Medicine and World Sleep Federation to create the World Sleep Society.

He has achieved many awards including the RLS Foundation’s Ekbom Award (2000) and the Sleep Research Society’s Outstanding Scientific Achievement Award (2020).

Despite all of the publications, all the scientific papers and awards, he wanted to be most remembered for all his work in mentoring young people to pursue research, whether that was sleep medicine or some other field. He always went out his way to talk to young people, to encourage and support their efforts in a pursuit of a life in research. He was a gifted clinician and scientist, a mentor to many, and a personal friend to many more. He will be deeply missed by many.

Christopher J Earley MB, BCh, PhD, FRCPI, is a professor in the department of neurology at Johns Hopkins University School of Medicine, and a longtime collaborator and friend of Richard Allen.

Donations in Allen’s memory may be made at www.rls.org/allenfund and irlssg.org/page-18114.

Top photo: Richard P. Allen, 1938-2020, is remembered for his breakthrough findings in restless legs syndrome research, as well as for his mentorship of younger researchers.

Recognizing and Managing RLS and PLMD 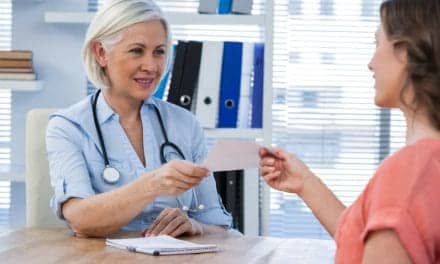