HCPLive: Insomnia is highly prevalent in patients with vitiligo, with most iterations of the sleep disorder being caused by vitiligo itself, according to a new study.

In new case-control study data from China, a team of investigators reported that approximately half of all observed patients with vitiligo surveyed via online questionnaire also suffered from insomnia. The findings emphasize the need for wellbeing assessments conducted by dermatologists, as well as care plans that emphasize individual burdens beyond the skin condition.

The team, led by Jia-Wei Liu of the Department of Dermatology at Peking Union Medical College Hospital, conducted the trial to evaluate prevalence, severity, and risk factors of insomnia in patients with diagnosed vitiligo.

As they noted, the disfiguration-causing skin condition has been commonly associated with impaired social function and physiological disorders including depression, stress, and insomnia.

Get the full story at hcplive.com.

I Went to a Sleep Coach, and Here Are 4 Things I Learned 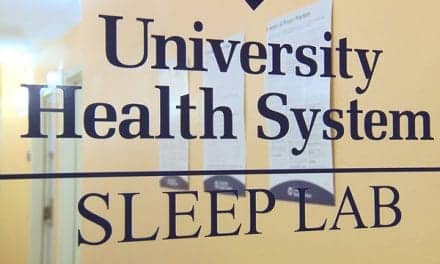