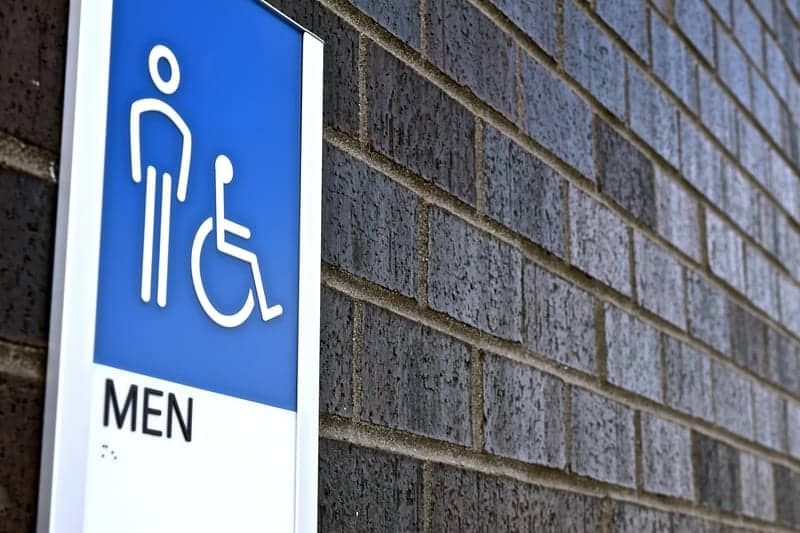 Men who suffer from urological problems such as erectile dysfunction, urinary tract and bladder problems, or infertility issues often also suffer from depression and sleep disorders. Physicians should therefore be aware of these risks so that they can refer their patients to relevant specialists and provide comprehensive and timely care of male patients. This is according to Arman Walia, MD, of the University of California Irvine in the US, in a study in the Springer Nature-branded IJIR: Your Sexual Medicine Journal.

As part of the study, 124 patients visiting a Men’s Health clinic in the US completed three urological questionnaires. These asked whether they had prostate issues or suffered from erectile disfunction, and whether these were age-related. They also filled in four other questionnaires about their general health and sleeping habits, including whether they suffered from insomnia, sleepiness, or sleep apnea. Walia and his team evaluated these questionnaires together with information about the participants’ medical history and specific laboratory test results. The men involved in the study were on average 54 years old.

Overall, the study identified associations between urologic disease and sleep and mood complaints in patients presenting to a men’s health clinic. Depression, insomnia, and sleep apnea were commonplace and were particularly prevalent in older patients, those who were overweight or suffered from lower urinary tract symptoms. These problems were also common among patients who had hypogonadism which is where the body does not produce enough of the male hormone testosterone.

Three in every four participants were overweight, while 22.5% suffered from hypertension, 15% had heart problems, and 13.3% were diabetic. Two in every five men were mildly to severely depressed or had prostate problems. One in every two patients suffered from sleep apnea or mild to severe erectile problems. Lower levels of male sex hormones were measured in four out of every five men.

“When addressing the entirety of a patient’s disease burden, a practicing urologist should take into account these associations while evaluating a patient, particularly because non-urologic disease may negatively impact urologic disease,” says Walia in a release. “Urologists are not specifically trained in sleep medicine or how to manage depression, and therefore should have an appropriate threshold for referral. This underscores the importance of screening for conditions, thereby preventing patients from slipping through the cracks and being able to more accurately identify those in need of further intervention.” 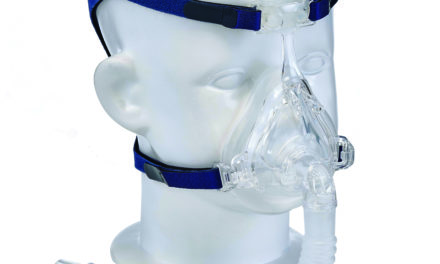