Transcept is anticipating further feedback from the FDA with regard to the activities necessary to resubmit the new drug application (NDA) for its middle-of-the-night insomnia treatment, Intermezzo.

With cash, cash equivalents, and marketable securities of $88.90 million at December 31, 2009, Transcept believes it has sufficient financial resources to address the anticipated issues relating to the resubmission of the Intermezzo NDA.

Transcept is seeking FDA approval of Intermezzo (zolpidem tartrate sublingual tablet) for use as-needed for the treatment of insomnia when a middle of the night awakening is followed by difficulty returning to sleep. Transcept is currently in the process of addressing issues raised in the October 28, 2009, Complete Response Letter from the FDA regarding the Intermezzo New Drug Application (NDA).

Transcept met with the FDA on January 20, 2010, to discuss the Complete Response Letter to the Intermezzo NDA. The FDA indicated that the Transcept plan to employ a single unit dose package appeared to reduce the potential for inadvertently taking more than one Intermezzo dose in a single night. However, the FDA expressed a remaining concern that the revised packaging may not adequately reduce the risk of dosing with less than 4 hours of time remaining in bed, with particular regard to the possibility of impaired driving. To address this issue, on February 16, 2010, Transcept submitted a proposal to the FDA to conduct a highway driving study to evaluate the effect of Intermezzo on driving ability at 3 hours and 4 hours after dosing with Intermezzo.

During the January 20, 2010, meeting, Transcept and the FDA also reviewed the types of data that could support the evaluation of the proposed packaging and instructions, including data from preapproval assessments of patient understanding of dosing instructions and a potential patient use study of the new Intermezzo packaging. As part of its February 16 proposal, Transcept included information on the challenges and limitations of preapproval patient use studies, and submitted a plan to assess and optimize patient understanding of the new packaging and patient instructions.

The FDA agreed to review the Transcept February 16 proposal and consider its adequacy to support the potential approval of Intermezzo. Transcept has not yet received feedback from the FDA regarding this proposal, and plans to provide an update, as appropriate, after it receives such feedback. 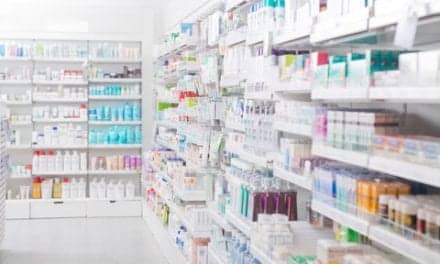 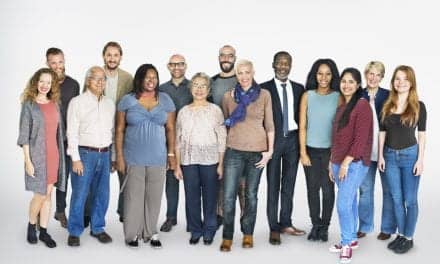