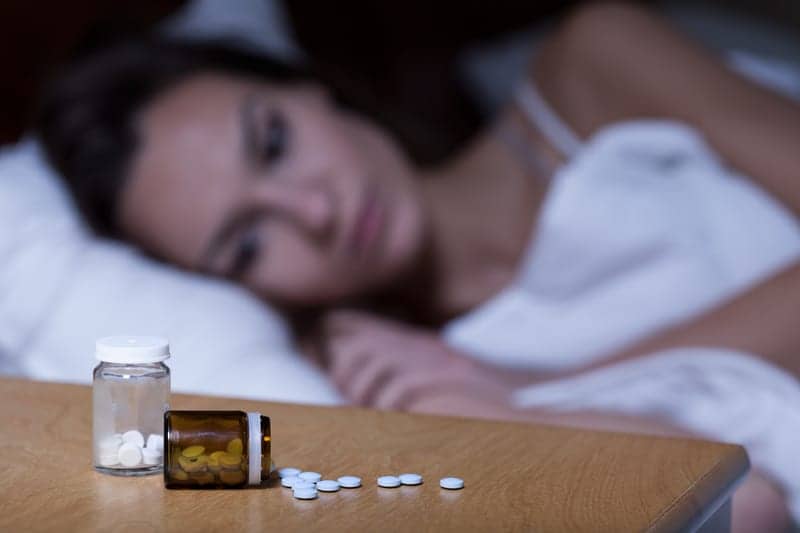 Insomnia drug sales will fall rapidly from $2.1 billion in 2013 to $1.4 billion by 2016, before steadily recovering to $1.8 billion by 2023. The recovery will be driven by the launch of two products, Merck & Co’s Belsomra and Eisai’s E-2006, and an increase in the prevalent cases of insomnia, says research and consulting firm GlobalData.

The company’s latest report, PharmaPoint: Insomnia – Global Drug Forecast and Market Analysis to 2023, states that the sharp initial decline, which will occur across seven major markets—namely, the United States, France, Germany, Italy, Spain, UK, and Japan—will be primarily due to the generic erosion of Sunovion/Dainippon Sumitomo’s Lunesta (eszopiclone) in the United States. This will impact the global market, as the United States had a substantial 71.4% share in 2013.

According to Thomas Parker, MPharmacol, GlobalData’s Analyst covering neurology and ophthalmology, while Lunesta was the highest selling insomnia treatment in 2013, with sales of approximately $617.9 million, Belsomra will be the market leader by 2023.

Parker says in a release: “Lunesta will experience significant generic erosion in the US from 2014 and is expected to generate $99.6 million in 2023 across the [7 major markets], with a negative compound annual growth rate (CAGR) of 16.7% over the forecast period.

“Meanwhile, Belsomra entered the insomnia treatment market in November 2014 and is forecast to be the highest selling insomnia drug by 2023, generating [7 major market] sales of approximately $458.6 million. This is due to its first-in-class status, novel mechanism of action, and evidence of long-term safety.”

Parker says: “Global sales of insomnia therapies are restricted by low compliance rates, with many patients consciously choosing not to take a given dose, as the consequences of medication noncompliance are relatively benign.

“As some therapies are prescribed on an infrequent, ‘as needed’ basis, patients retain prescribed regimens for longer periods of time, which hinders insomnia treatment market growth.”

The analyst concludes that growth is further stymied by low diagnosis rates, as insomnia is considered by many individuals to be a problem that does not warrant medical attention, meaning only a small percentage of insomniacs receive pharmacological treatment for the condition.

Recommendations for Tackling Sleep Problems During Self-Isolation and COVID-19

Insomniac, but Not Sleep-Deprived 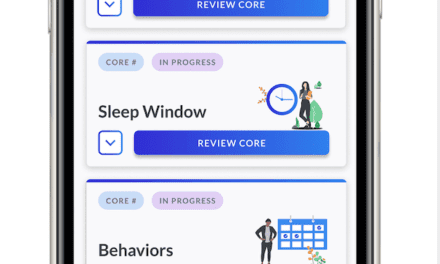