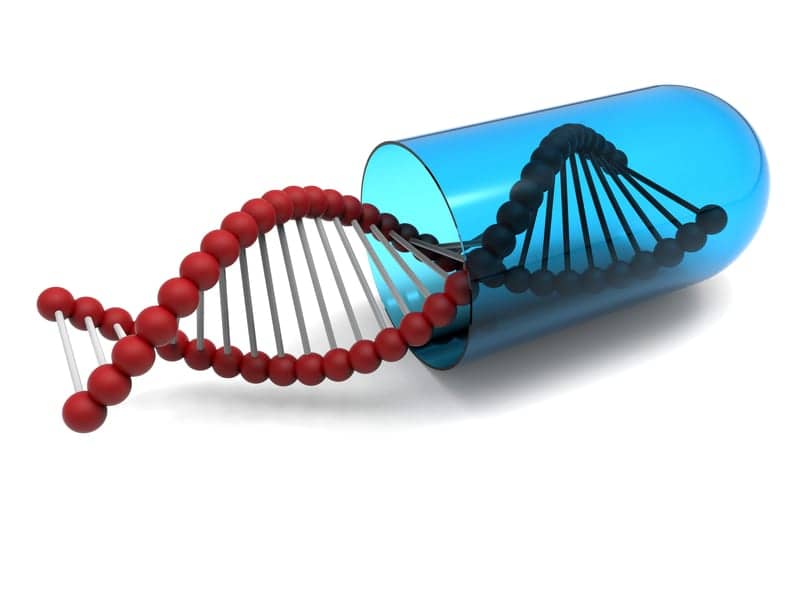 Unavailable even 20 years ago, large genetic databases are now accessible from myriad sources—and researchers mine them for insights into all kinds of phenomena. Sleep medicine has begun reaping the benefits of genetic research, and in the next two decades it’s likely that discoveries about genes related to sleep will increasingly make their way into clinical practice, whether in diagnosis and/or therapies.

Two studies published in a recent issue of Nature Genetics shared new information on insomnia discovered using the UK Biobank—an open access database collected from 2006-2010 on about 500,000 people across the United Kingdom. Some of their findings were quite surprising.

An international research team led by investigators from Massachusetts General Hospital (MGH) and the University of Exeter Medical School identified 57 gene regions associated with symptoms of insomnia. Mendelian randomization—which can reveal whether one of two traits present in individuals may cause the other—indicated that increased insomnia symptoms were causative of coronary artery disease, symptoms of depression, and a reduced sense of well-being.1 Co-lead author Samuel Jones, PhD, of the University of Exeter, says in a release, “We’ve long known there’s a link between insomnia and chronic disease. Now our findings suggest that depression and heart disease are actually a result of persistent insomnia.”

Also surprising to me is that the genomic regions identified include genes involved in ubiquitin-mediated proteolysis—a process by which proteins are tagged for destruction—and those expressed in several brain regions, skeletal muscles, and the adrenal gland. But, while some of these genes imply connections between insomnia symptoms, restless leg syndrome, and coronary artery disease, the identified regions did not include neurotransmission genes known to be involved in sleep regulation.

Data from a subset of UK Biobank participants suggests that the insomnia-associated gene regions lower sleep efficiency and duration, as well as increase day-to-day variations in sleep duration. Shared genetic factors suggest that undiagnosed restless leg syndrome may underlie insomnia for some patients.

In the same issue, a study by an international team including researchers from university Vrije Universiteit Amsterdam identified cell types, areas, and biological processes in the brain that mediate the genetic risk of insomnia. Amsterdam statistical genetics professor Danielle Posthuma and neurophysiology professor Eus Van Someren assembled scientists and cohorts, including the UK Biobank and US-based company 23andMe, to find out where in the brain insomnia risk genes exert their effect. They identified 956 genes in which variants contributed to the risk of insomnia.2

Surprisingly, they found little overlap with genes involved in individual differences in other sleep traits, like chronotype. Instead there was a strong genetic similarity with depression and anxiety. “We have always searched for causes of insomnia in the brain circuits that regulate sleep. We have to shift our attention to the circuits that regulate emotion, stress, and tension,” says Van Someren in a release. Vladimir Vacic, senior scientist in computational biology at 23andMe, adds, “The findings underline that insomnia is a serious condition, because of the shared genetic risk of psychiatric disorders [and] metabolic disturbances involved in obesity and diabetes.”

It will take more work to bring these research findings into the clinic. But I wouldn’t be surprised to see new drug targets for not only insomnia but also its linked comorbidities in the future.