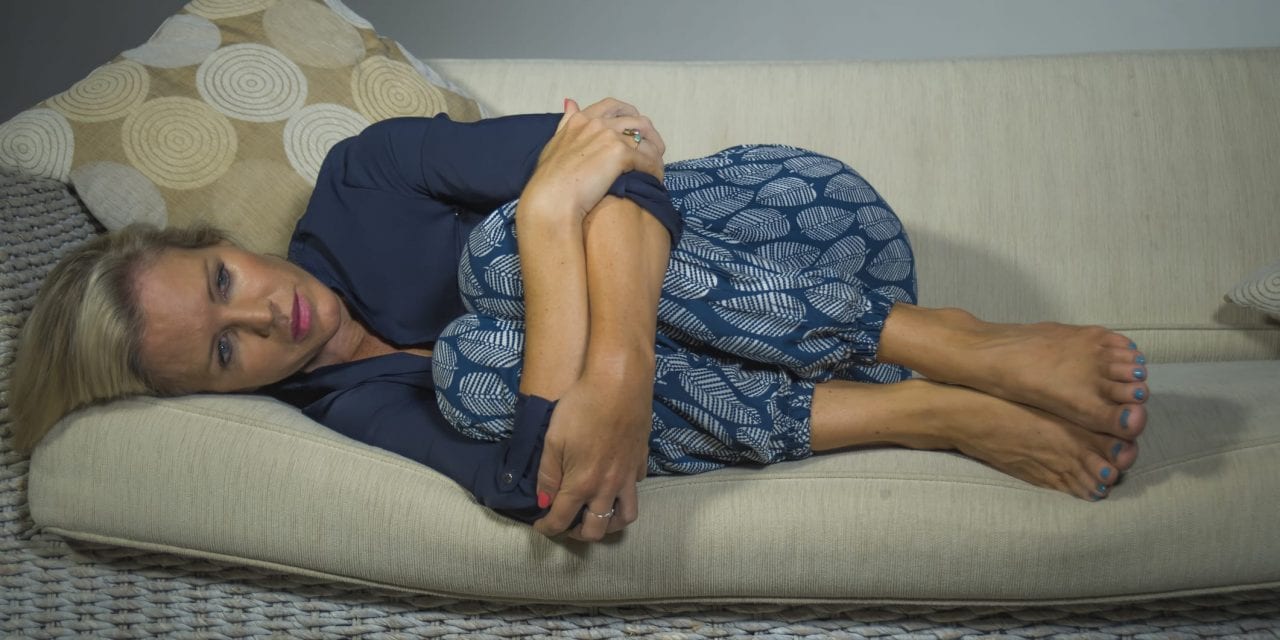 When it comes to managing anxiety disorders, William Shakespeare’s Macbeth had it right when he referred to sleep as the “balm of hurt minds.” While a full night of slumber stabilizes emotions, a sleepless night can trigger up to a 30% rise in anxiety levels, according to new research from the University of California (UC), Berkeley.
UC Berkeley researchers have found that the type of sleep most apt to calm and reset the anxious brain is deep sleep, also known as non-rapid eye movement (NREM) slow-wave sleep, a state in which neural oscillations become highly synchronized and heart rates and blood pressure drop.

“We have identified a new function of deep sleep, one that decreases anxiety overnight by reorganizing connections in the brain,” says study senior author Matthew Walker, PhD, a UC Berkeley professor of neuroscience and psychology, in a release. “Deep sleep seems to be a natural anxiolytic (anxiety inhibitor), so long as we get it each and every night.”

The findings, published Nov 4, in the journal Nature Human Behaviour, provide one of the strongest neural links between sleep and anxiety to date. They also point to sleep as a natural, non-pharmaceutical remedy for anxiety disorders.

In a series of experiments using functional MRI and polysomnography, among other measures, Simon and fellow researchers scanned the brains of 18 young adults as they viewed emotionally stirring video clips after a full night of sleep, and again after a sleepless night. Anxiety levels were measured following each session via a questionnaire known as the state-trait anxiety inventory.

After a night of no sleep, brain scans showed a shutdown of the medial prefrontal cortex, which normally helps keep our anxiety in check, while the brain’s deeper emotional centers were overactive.

“Without sleep, it’s almost as if the brain is too heavy on the emotional accelerator pedal, without enough brake,” Walker says.

After a full night of sleep, during which participants’ brain waves were measured via electrodes placed on their heads, the results showed their anxiety levels declined significantly, especially for those who experienced more slow-wave NREM sleep.

“Deep sleep had restored the brain’s prefrontal mechanism that regulates our emotions, lowering emotional and physiological reactivity and preventing the escalation of anxiety,” Simon says.

Moreover, in addition to the lab experiments, the researchers conducted an online study in which they tracked 280 people of all ages about how both their sleep and anxiety levels changed over four consecutive days.

The results showed that the amount and quality of sleep the participants got from one night to the next predicted how anxious they would feel the next day. Even subtle nightly changes in sleep affected their anxiety levels.

“People with anxiety disorders routinely report having disturbed sleep, but rarely is sleep improvement considered as a clinical recommendation for lowering anxiety,” Simon says. “Our study not only establishes a causal connection between sleep and anxiety, but it identifies the kind of deep NREM sleep we need to calm the overanxious brain.”

On a societal level, “the findings suggest that the decimation of sleep throughout most industrialized nations and the marked escalation in anxiety disorders in these same countries is perhaps not coincidental, but causally related,” Walker said. “The best bridge between despair and hope is a good night of sleep.” 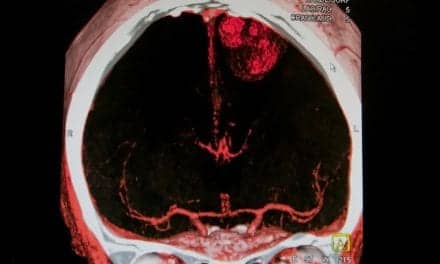 Insomnia Is Likely Long-term Side Effect of Stroke