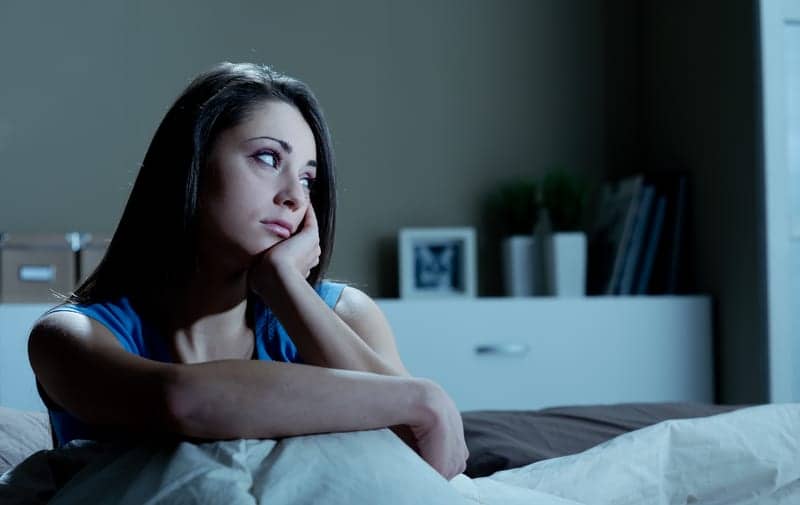 Treating insomnia with online cognitive behavioral therapy (CBT-I) could reduce mental health problems such as anxiety, depression, and paranoia. This is according to a large randomized controlled trial published today in The Lancet Psychiatry.

The Wellcome-funded study was conducted by researchers at the Sleep and Circadian Neuroscience Institute, University of Oxford. It found that sleep disruption is a driving factor in the occurrence of paranoia, hallucinatory experiences, and other mental health problems in young adults (university students) with an average age of 25.

The researchers aimed to improve sleep in these individuals in order to determine the effect on mental health problems such as paranoia (excessive mistrust), anxiety, and depression. 3,755 university students across the UK were randomized into 2 groups. One group received online cognitive behavior therapy (CBT) for insomnia; the other group did not but had access to standard treatments.

Individuals who received the CBT-I showed large reductions in insomnia, as well as small, sustained reductions in paranoia and hallucinatory experiences. The treatment also led to improvements in depression, anxiety, nightmares, psychological well-being, and daytime work and home functioning.

Those who received CBT-I were also less likely over the course of the trial to experience a depressive episode or an anxiety disorder. The research suggests that understanding and treating disrupted sleep could provide a key route for improving mental health.

Daniel Freeman, PhD, DClinPsy, CPsychol, FBPsS, the study lead and professor of Clinical Psychology at the University of Oxford and Oxford Health NHS Foundation Trust, says in a release, “Sleep problems are very common in people with mental health disorders, but for too long insomnia has been trivialized as merely a symptom, rather than a cause, of psychological difficulties. This study turns that old idea on its head, showing that insomnia may actually be a contributory cause of mental health problems. A good night’s sleep really can make a difference to people’s psychological health. Helping people get better sleep could be an important first step in tackling many psychological and emotional problems.”

The CBT-I was delivered through an online program and provided in 6 sessions, lasting an average of 20 minutes each, presented by an animated sleep expert. The sessions included behavioral, cognitive, and educational components, such as learning to associate bed with sleep, encouraging people to put time aside to reflect on their day before going to bed, and facilitating a pro-sleep environment. The program was interactive, with participants’ daily sleep diaries used to tailor the advice.

The researchers monitored participants’ mental health through a series of online questionnaires at 0, 3, 10 (post treatment), and 22 weeks from the start of the treatment. There was significant drop-out of participants during the trial, with 30% of participants providing no follow-up data. This drop-out rate is in-line with other comparable studies and the large number of trial participants ensured the results are still significant.

Andrew Welchman, PhD, head of Neuroscience and Mental Health at Wellcome, says, “This is an important study that provides further evidence that sleep is an important factor in understanding mental health problems. This study suggests that improving sleep could provide a promising route into early treatment to improve mental health in young people. University students represent a group of young people that have increasingly reported being burdened by mental health problems, and it will be important to determine how well this approach can be applied to other groups in society.”

Russell Foster, head of the Oxford Sleep and Circadian Neuroscience Institute, says, “Sleep disruption is a very common feature of mental illness, yet despite its prevalence the clinical relevance is often overlooked and even when recognized, treatment options are limited. This study is immensely exciting as it not only provides strong evidence for a causal link between psychotic experiences and sleep disruption, but suggests a new therapeutic target for the treatment of psychosis and other mental illnesses. These findings are the perfect example of why the Sleep and Circadian Neuroscience Institute was established.” 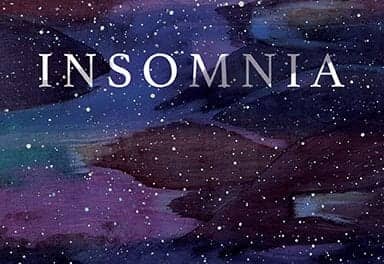 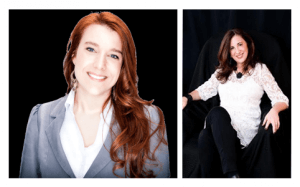 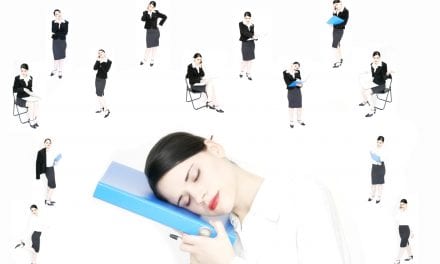