Nuvigil To Go Beyond Narcolepsy Treatment

The narcolepsy drug Nuvigil will not be available for at least five years reports the Web site SleepEducation.com, but its manufacturer anticipates a broader treatment range once it does hit the market.

Due to patent law restrictions, the delay in Nuvigil’s availability has come about because of side effect concerns, which the FDA deemed required further study.

According to SleepEducation.com, Nuvigil contains a label warning of rash as a possible side effect after some patients reported serious rashes from Provigil, the drug that Cephalon currently manufactures for narcolepsy treatment. The agency mandated the label since the chemical make up of Provilgil and Nuvigil is similar.

Despite the healthy sales of Provigil, Cephalon hopes for even bigger profits with Nuvigil, which the company intends to launch not only to treat narcolepsy but possibly medical disorders ranging from Parkinsons to cancer-induced fatigue to bipolar disease and schizophrenia.

Though it may be a while before Nuvigil is available from the local pharmacy, Cephalon is legally entitled to begin marketing the drug immediately. However, the marketing campaign isn’t projected to begin until 2010 pending further test results.

Narcolepsy Has Substantial Impact on Functioning, Productivity, Quality of Life 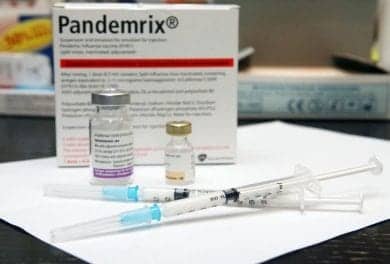 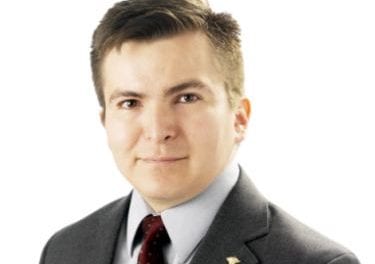 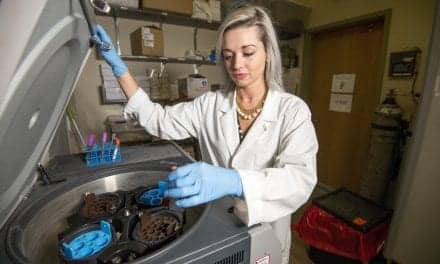