A new study conducted across Europe found an extraordinary association between narcolepsy and a specific gene variant related to the immune system.

The modified genome-wide association study involved 1,261 people with narcolepsy, representing nearly 90 percent of European patients suffering from narcolepsy with cataplexy who have complete diagnostic workup and DNA available. They were matched with 1,422 controls. High-resolution genotyping identified genetic variants including those in the human leukocyte antigen (HLA) system, which contains genes related to immune system function. Analysis was performed by logistic regression.

“For the first time we have tested the HLA association all over Europe,” says principal investigator and lead author Mehdi Tafti, professor in the Center for Integrative Genomics at the University of Lausanne and Lausanne Hospital in Switzerland, in a release. “This almost 100 percent association with HLA is somehow unique to narcolepsy and suggests a causal implication.”

Recent studies suggest that narcolepsy may be caused by an autoimmune response to an environmental trigger such as an infection. In people who are genetically susceptible to narcolepsy, the immune system may respond to the trigger by mistakenly attacking and destroying brain cells that make hypocretin, a hormone that helps promote alertness.

The authors noted that DQB1*06:02 is a common gene variant that is present in about 20 percent of the general European population. As a result, DQB1*06:02 had a low positive predictive value of only 65.68 percent. However, they suggested that high-resolution genotyping could play a valuable role in diagnosing patients suspected of having narcolepsy and evaluating at-risk populations.

“For clinicians these findings indicate they should reconsider the diagnosis of narcolepsy with cataplexy in HLA DQB1*06:02 negative patients,” says American Academy of Sleep Medicine spokesperson Dr Nathaniel Watson, in a release. 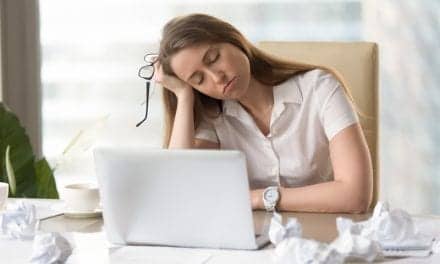 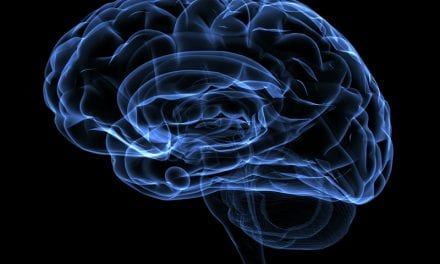 Sleep Problems, Alzheimer’s Disease are Linked, But Which Comes First?