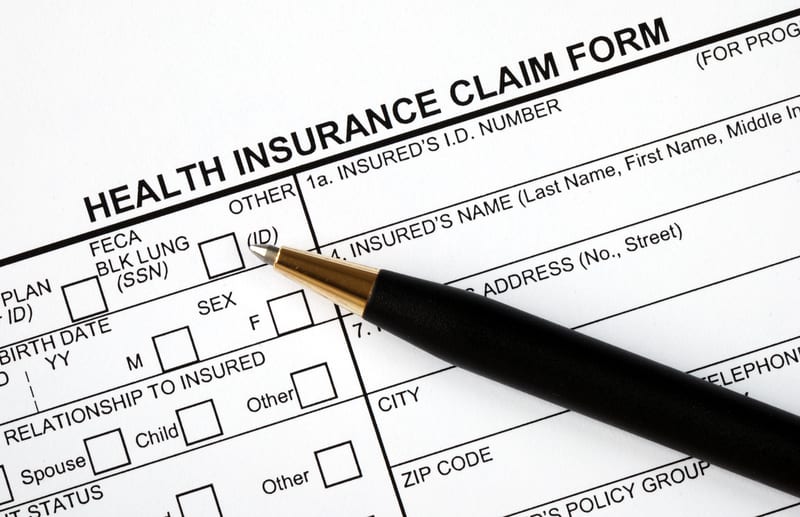 “Our research team was interested in seeing how as the US population demographics changed the incidence and prevalence of narcolepsy as changed,” says Gregory Hess, MD, MBA, MSc, a senior fellow at the University of Pennsylvania and coauthor of the study, “US Prevalence of Narcolepsy and Other Sleep Disorders From 2013–2016: A Retrospective, Epidemiological Study Utilizing Nationwide Claims.”

Using nationwide medical prescription claims from Symphony Health, which contained data from 66 million patients, the researchers looked for cases that had 2 or more claims with a narcolepsy or idiopathic hypersomnia diagnosis within 6 months, or that diagnosis following multiple sleep latency testing (MSLT) or maintenance of wakefulness testing (MWT). Direct standardization was then applied to the prevalence estimates to control for possible changes in the age-sex distribution of the database over time.

These somewhat conflicting findings make case for why further research is needed, according to Hess, preferably using integrated electronic medical records and test results with claims data and analyzing changes in payer (insurer) policies that could have affected the diagnosis.

Keep in mind that there are claims-only-based analyses only allow for limited conclusions. The analyses give researchers potential insights that would need to be confirmed by studies integrating electronic medical records and clinical test results, as well as other study designs, Hess says.

For example, changes that occurred in payer policies may greatly influence the estimated prevalence based on a diagnosis, as well as the changes in moving from International Statistical Classification of Diseases and Related Health Problems (ICD)-9 diagnosis codes to ICD-10, according to Hess.

However, what the study does indicate is that there seems to be a rise in narcolepsy and idiopathic hypersomnia cases in the US population over time.

That being said, providers should be wary of taking a cookie cutter approach to diagnosing narcolepsy by relying just on MSLT results alone. Ideally, providers should view all test results in the context of the signs and symptoms that the patient is presenting, Hess concludes.