Can Naps be Harmful? 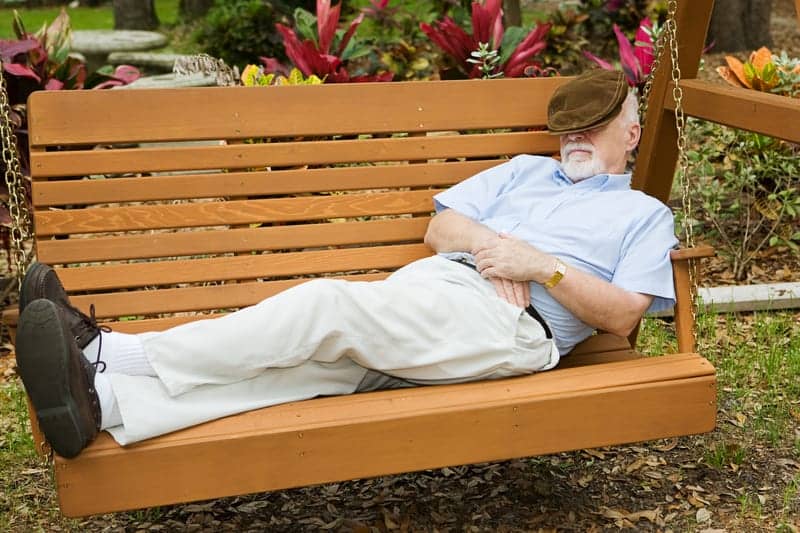 Yet, as refreshing as a siesta may seem, recent results from a 13-year study conducted by researchers at the University of Cambridge reveal that those who napped more than an hour or more each day  were 32% more susceptible to early death.

After analyzing the health and outcome of nappers and non-nappers, investigators found the frequent nappers –  those who napped for more than two hours every day  –  had a greater risk of death by heart disease, cancer, and respiratory illness.

Because the results of these findings remained the same even after the researchers adjusted for age, sex, educational level, body mass index, physical activity level, smoking, alcohol intake, and other preexisting conditions, investigators with the study believe the results demonstrate a link between chronic napping and undiagnosed health problems. In fact, a growing tome of research has reported associations between napping and increased risk of several medical problems, including type 2 diabetes and high cholesterol.

According to Lovato, who was not involved in the study, many individuals with co-existing medical and sleep problems, such as diabetes and sleep apnea, also experience excessive levels of daytime sleepiness. As a result, she says, the connection between extensive naps and chronic disease is likely due to medical issues that contribute to daytime sleepiness, which is in turn relieved by napping. She specifically notes diabetes as a disease that induces tiredness, which may encourage napping.

Although there is evidence that links chronic napping to more serious health issues, Lavato is quick to say that more research is needed. She notes that the majority of these types of studies are cross-sectional in nature, so they are not designed to establish whether napping can actually cause medical problems.

“Experimental and prospective studies are needed to assess the casual direction between medical issues and napping,” she told NapNow.net.au. “Essentially, is napping causing the health problem or is the health problem causing napping?”

According to a report on the topic published by Health.com, not all naps are bad or indicate poor health. In fact, a number of previous studies have found that naps can actually help with certain medical conditions, such as depression, anxiety, and even lower blood pressure. James Wyatt, PhD, director of the Sleep Disorders Service and Research Center at Rush University Medical Center, Chicago, told Health.com that those who suffer from narcolepsy or shift-work syndrome can actually benefit greatly from regular daytime naps.

Experts on the topic of naps say 30 to 45 minutes is best when it comes to catching some mid-day Zs. However, individuals are well-advised to listen to their bodies. If one is consistently feeling tired and in need of frequent naps, it may be a good idea to seek medical attention.