Theranexus, a clinical-stage biopharmaceutical company, announced that the first patient has been recruited in the study entitled “safety and efficacy of THN102 on sleepiness in narcolepsy patients” (NCT02821715), a phase II clinical study evaluating the efficacy and tolerance of THN102 in the treatment of excessive daytime sleepiness associated with narcolepsy in adult patients.

This double-blind study will compare two different doses of THN102 with an active comparator, modafinil. The protocol is being conducted according to a design referred to as cross-over: a study design in which each patient will receive all of the proposed treatments over successive treatment periods. The main objective of the study is to show a decrease in sleepiness as measured by the Epworth Sleepiness Scale (ESS).

Dauvilliers of Regional University Hospital in Montpellier, France, says in a release: “This new approach developed by Theranexus carries with it a real sense of hope for a better answer to the ever-weighty medical needs in narcolepsy. If we confirm in patients the data obtained in disease models as well as in healthy, sleep-deprived volunteers, then THN102 will represent an interesting therapeutic option for treating our patients once it is on the market.”

“Launching this phase II study with THN102 underscores our commitment at Theranexus to improving the life of patients suffering from narcolepsy,” says Franck Mouthon, Theranexus president. “We see the completion of this study as a possibility to give a real-life demonstration of the ability of our technology to generate new and more effective drugs for patients suffering from neurological or psychiatric illnesses.” 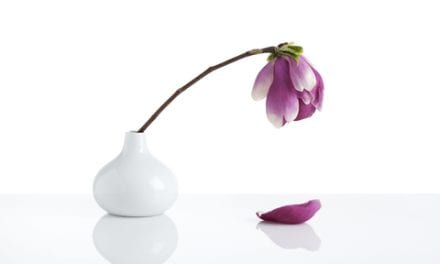