Though awareness of the Swiss Narcolepsy Scale (SNS) remains low among clinicians, those who have used the tool report high utility for identification of patients who should be evaluated for narcolepsy. This is according to the abstract 1089 “Use and Utility of the Swiss Narcolepsy Scale (SNS): Results from a Clinician Survey” published in the SLEEP 2016 abstract supplement.

The SNS is a 5-question patient-reported scale that screens for the occurrence of several behavioral symptoms linked to narcolepsy with cataplexy.

Physicians who use the SNS reported that 60% of patients screened led to a narcolepsy diagnosis. Fifty-one percent of group two SNS users confirmed the screener’s reliability, and 60% of them rated its value for screening narcolepsy type 1 as “agree/strongly agree,” indicating that utility of the screener is high.

The SNS is available for online completion and scoring via www.swissnarcolepsyscale.com. 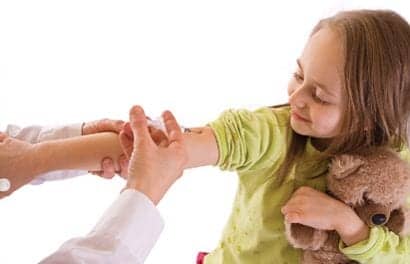