Compared to non-shift workers, shift workers needed more time to complete a test that is frequently used by physicians to screen for cognitive impairment, finds a study from Uppsala University. However, those who had quit shift work more than 5 years ago completed the test just as quickly as the non-shift workers. The findings are published in the journal Neurobiology of Aging.

By utilizing data from about 7,000 individuals participating in the Swedish cohort study EpiHealth, researchers from Uppsala University and Malmö University sought to examine whether shift work history would be linked to performance. The test that was used is called the “Trail Making Test”, which consists of two parts. Part A requires participants to connect circles labeled with numbers 1-25 in an ascending order. In part B, participants must alternate between numbers and letters in an ascending order. Time to complete these tests has been shown to increase with age.

“Our results indicate that shift work is linked to poorer performance on a test that is frequently used to screen for cognitive impairment in humans,” says Christian Benedict, associate professor at the Department of Neuroscience at Uppsala University and corresponding author of the study, in a release. 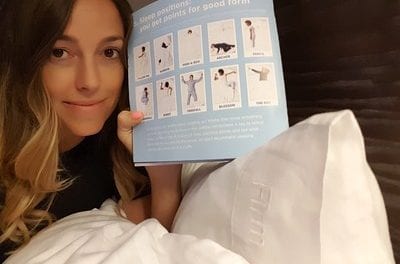 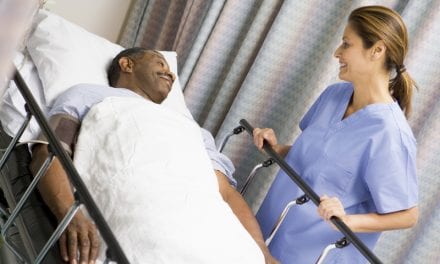