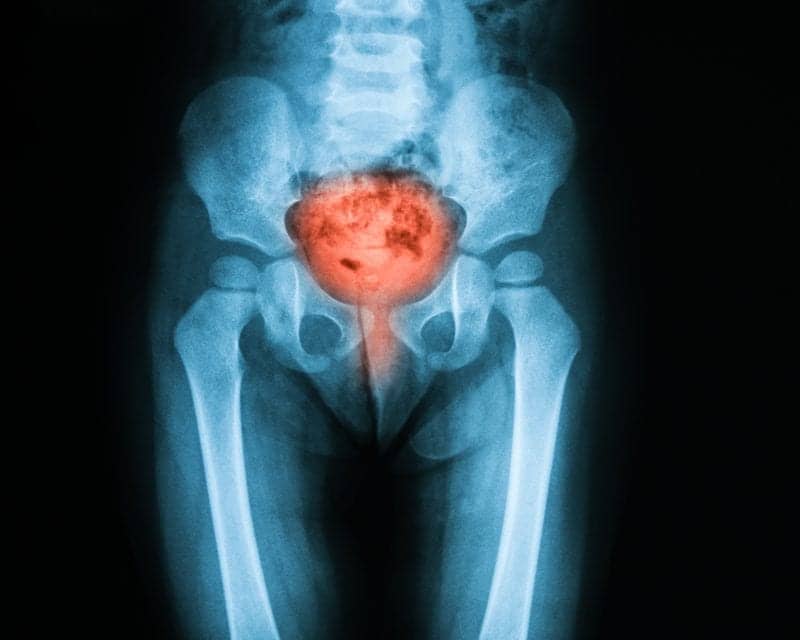 “Simply put, men who work non-standard shifts had an increased likelihood of lower urinary tract symptoms and this was dependent on sleep quality,” says Alexander Pastuszak, MD, PhD, assistant professor of urology at Baylor and lead author on the study, in a release. “This tells us that both non-standard shift work, as well as poor sleep quality, can worsen the symptoms of LUTS.”

LUTS refers to symptoms related to problems in the bladder, prostate, and urethra. Pastuszak says that men with LUTS may experience the following symptoms:

“Right now, there are no strong links between LUTS and later development of bigger issues, though some men with LUTS may be diagnosed with bladder cancer or have enlarged prostates, both of which require medical and/or surgical treatment,” he says. “However, there is no evidence that LUTS lead to either of these conditions, but rather that LUTS result from these conditions.”

Researchers were interested in examining the effects of sleep quality on lower urinary tract symptoms since poor sleep quality also can be associated with numerous other health conditions.

“We’ve seen a high concentration of night shift workers in our clinics with conditions such as LUTS. Since night shift work in particular can significantly affect the brain and the hormonal axes of the body, we wanted to see whether there was a solid link with urinary symptoms,” says Pastuszak.

During their study, researchers gathered information from men who had submitted questionnaire responses to their clinic. Through the questionnaire, they were able to examine the relationship between non-standard shift workers, the severity of lower urinary tract symptoms, and sleep quality.

“While it wasn’t entirely surprising to see the relationship between sleep quality and LUTS, it was interesting to see this since such a simple intervention—improving sleep quality—can potentially improve these symptoms,” he says.

“I think that the big takeaway here is that managing your sleep and ensuring that it is high quality can have a very positive impact on urinary symptoms and may also improve other conditions that are negatively impacted by poor sleep,” says Pastuszak.

Other researchers involved in this study include Jason M. Scovell, Jeremy Slawin, Justin Badal, Richard E. Link, and Larry I. Lipshultz, all of Baylor.

US Health Care System Scores Only 65 Out of 100 Points