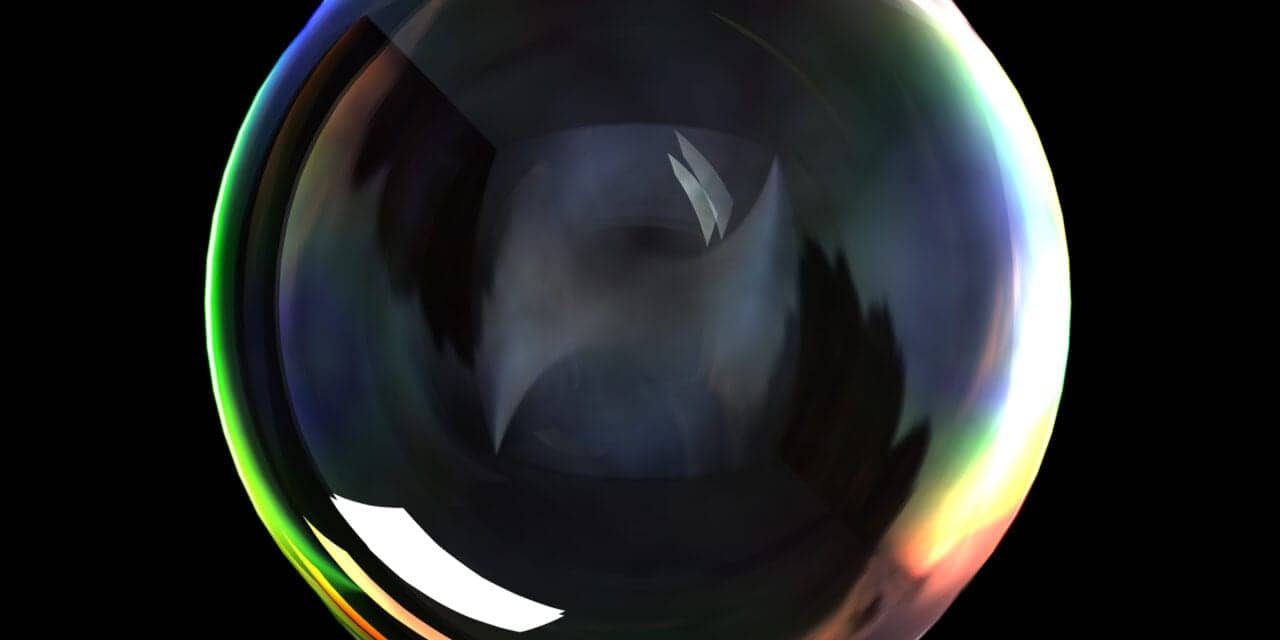 Conventional wisdom has long recognized the power of home court advantage in basketball.

The specific reasons home teams perform better are less clear: Is it the adrenalin fueled by the roar of the crowd? Referees favoring the home team?

What about disruptions of the internal body clock from quickly crossing time zones and poor sleep for the traveling teams?

In a study published in the journal Scientific Reports, McHill and his colleague closely examined the travel performance of elite professional basketball players. Their conclusion: Whether you’re LeBron James or a rec-league scrub who travels for business, your performance on the road depends to a large degree on the alignment of your internal body clock with the new time zone and the quality of your sleep.

“Travel is hard for everyone,” McHill says in a release. “If you’re a businessman who needs to present a sales pitch, being accurate and precise could be very important. This study suggests that small misalignments between the internal body clock and a new time zone (ie, jet lag) can impact your accuracy and impair performance. To best adapt, you’ll want to get acclimated to your new time zone as quickly as possible.”

The weirdly truncated pro basketball season of 2019-20 afforded a prime opportunity for a natural experiment.

After halting its season in March due to the COVID-19 pandemic, the National Basketball Association (NBA) resumed the last two months of the season in July with the 22 top teams confined to play in a travel-less “bubble” within Walt Disney World in Orlando, Fla.

“I’m a big sports fan, and I always wanted to look at how travel—and potentially jet lag and sleep disturbance—impacts sports performance,” he says. “When the NBA suspended its season, and then started this bubble experiment in Orlando, I realized it was an opportunity to do what I’d been thinking about for a long time.”

McHill partnered with a grad school colleague, Evan Chinoy, a sleep and circadian physiologist who works in San Diego for Leidos Inc, a biomedical research firm.

In their analysis, McHill and Chinoy were able to discern statistically significant differences in performance among teams that traveled within their time zone and across time zones. Specifically, researchers found teams that didn’t travel had improved shooting accuracy and rebounding, although McHill said the detriments may be attributed to different factors.

When a team travels across the country into different time zones, the mismatch between the new time zone and the team’s home time zone has a physiological effect in a very specific part of the body: the suprachiasmatic nucleus of the brain’s hypothalamus. In a precise activity like shooting a basketball, even slightly disrupting a player’s central circadian clock could be the difference between a ball that swishes through the net and one that rattles in and out of the rim.

The study found that shooting accuracy in the bubble improved significantly.

“Everyone was shooting better,” McHill says. “There was a lot more scoring. In any given game, you didn’t have one team that was shooting worse like you normally would.”

Rebounding, by contrast, is an activity that tends to reflect brute-force effort.

The study found that visiting teams didn’t rebound as well, whether the game was played within its own time zone or three time zones away. This is likely due to the fact that a player is apt to get a good night’s sleep at home compared to sleeping in a hotel.

“Most NBA games start at 7 or 8 pm, so when the New York Knicks play in Portland, they are really starting the game at 11 pm on their body clock,” he said. “By the time it’s crunch time late in the fourth quarter, it may be 2 am on their clock while it’s 11 pm for the Blazers.”

By contrast, the Blazers typically tip off at 4 pm Portland time during their East Coast road trips.

[RELATED: The NBA “Bubble” May Be Equalizing Circadian Advantages in Playoff Games]

This would seem to be an advantage for Western Conference teams, which have won 15 of the 22 NBA championship series played since Michael Jordan and the Chicago Bulls dynasty of the 1990s. McHill, a longtime Blazers fan with searing childhood memories of the team falling just short of the NBA Finals in 2000, discounts this.

“It gets confounded by the fact that the Western Conference has had so many great players over the years,” he says. “I’m also a baseball fan. Think about how the Mariners have struggled over the years, and that argument somewhat goes out the window.”

Either way, McHill said his findings suggest that NBA teams may be better off boarding a plane for the next city immediately after their previous game ends—as opposed to staying overnight and then flying the next day.

“To best adapt to a new time zone, you’ll want to arrive at your ‘away’ destination as soon as possible,” he says. “This study may suggest it’s worth getting acclimated to your new time zone as quickly as possible. It may mean flying after the game, even though it’s late.

“This type of schedule would have to be evaluated on a game-by-game basis, as you also don’t want to impact sleep too greatly. It’s a fine balance that still needs to be worked out.” 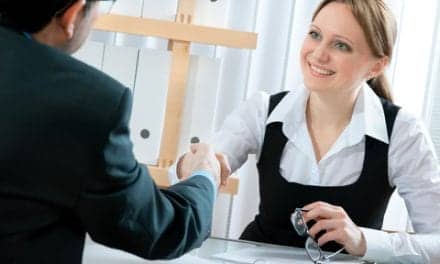 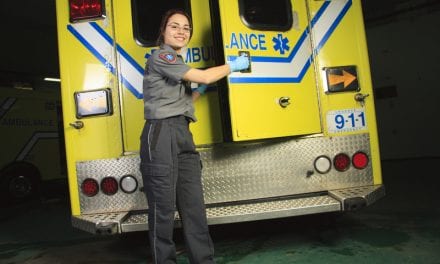 The Uneasy Privilege Of The Daytime Nightgown