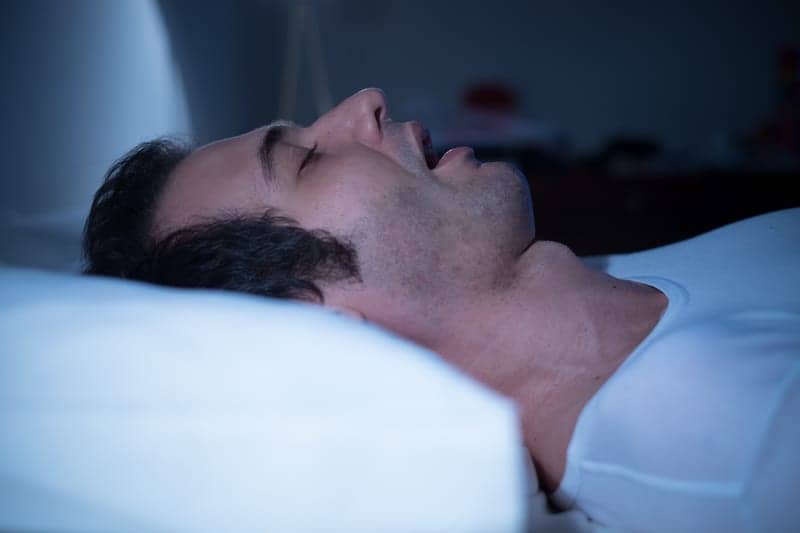 SleepScore Labs, the company behind the SleepScore Max non-contact sleep improvement system for consumers, has acquired Netherlands-based digital health company Sleep.ai to help consumers know if they snore or grind their teeth during sleep.

Founded in 2014, Sleep.ai created an app and wearable for detecting if a user is snoring and/or grinding their teeth, known as bruxism, and helps dentists monitor patients after they’ve begun dental treatment for either condition. On Android, the app is named “Do I Snore or Grind” and on Apple the apps are named “Do I Snore” and “Do I Grind.”

Roughly 8% of adults have bruxism, according to a 2005 study, and more than 30% snore, according to the American Academy of Sleep Medicine.

The Sleep.ai app has been downloaded more than 250,000 times from the App Store and Google Play store, and Sleep.ai apps will still be available on its own website as well as SleepScore Labs’.

“We are only at the beginning of what we can do to help improve people’s lives by diagnosing and improving their sleep health, helping them get better treatment and outcomes,” Allessie says in a release. “With the knowledge and the drive of the team at SleepScore Labs, along with the available technology, I believe we can really change the landscape of sleep in the coming years and help people significantly improve their sleep health.”

Colin Lawlor, CEO of SleepScore Labs, says, “Michiel and his team have made incredible strides improving sleep health for many customers who didn’t even know they were suffering from snoring or bruxism. We’re excited to welcome both to the SleepScore Labs family and to expand our suite of life-changing sleep products.” 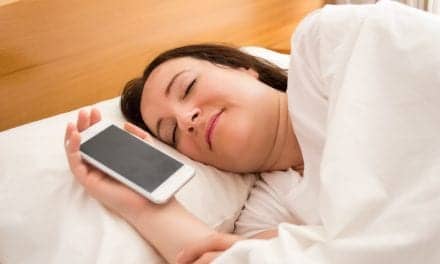 Kids with Pets Grow Up to Be Snorers

Sleep Apnea and the Dialysis Patient