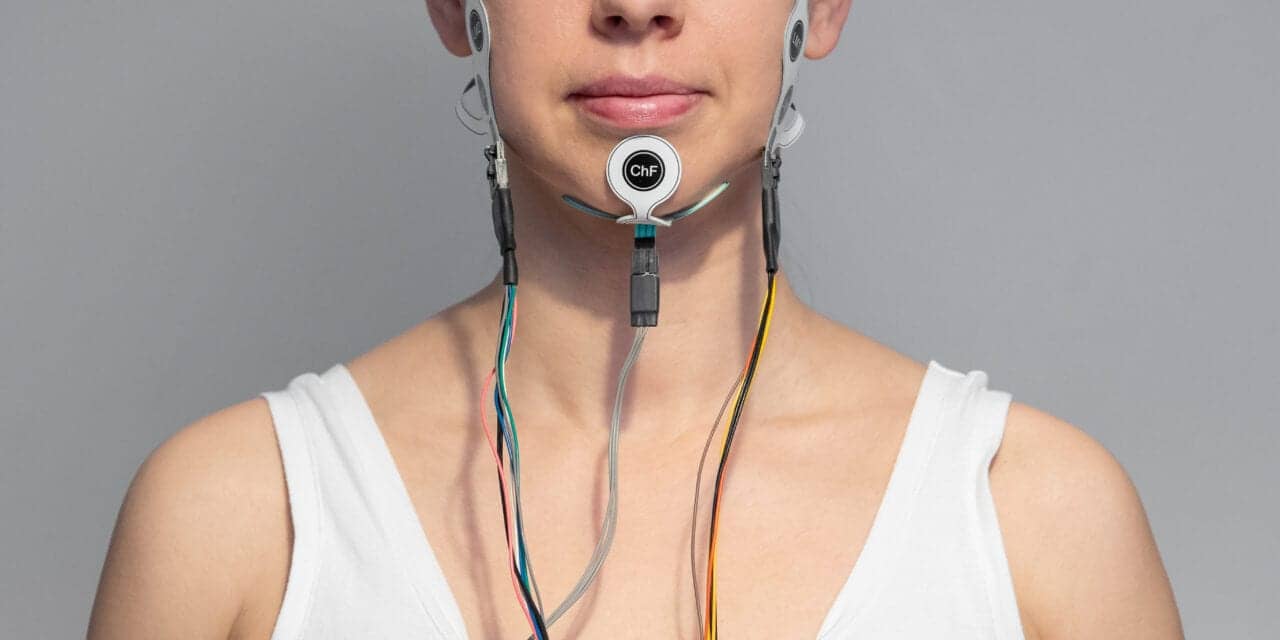 Longer nocturnal respiratory events in patients with obstructive sleep apnea (OSA) cause higher immediate heart rate variability, and greater changes in beat-to-beat intervals are associated with reduced daytime alertness, according to new research from the University of Eastern Finland.

Nocturnal respiratory events, be they complete or partial blocking of the airways, often cause repeated oxygen desaturations and interrupted sleep in patients with OSA, leading to abnormal nervous system function.

Two recent studies from the University of Eastern Finland have explored the immediate effect of respiratory events on heart rate variability, as well as the association of OSA patients’ nocturnal heart rate changes with their alertness.

“The study sheds important new light on the cardiovascular load nocturnal respiratory events cause in patients with OSA,” says the study’s lead author Salla Hietakoste, MSc, PhD student, from the University of Eastern Finland, in a release.

“By taking a better look at polysomnography data for respiratory events and heart function, we might be able to identify patients who have a higher risk for reduced vigilance and alertness,” says Samu Kainulainen, PhD, a postdoctoral researcher at the University of Eastern Finland, in a release.

In both studies, the findings were more pronounced in men. The findings suggest that the abundance of data available from current clinical sleep studies could be utilized more extensively in the future. Data relating to heart rate and heart rate variability could possibly be used alongside the current diagnostic parameters for OSA in order to get a more representative clinical picture and to better identify high-risk patients.