Sleep apnea may accelerate kidney function decline in diabetic patients with kidney disease, according to a study presented at ASN Kidney Week 2014 November 11-16 at the Pennsylvania Convention Center in Philadelphia.

Type 2 diabetes often contributes to the development of chronic kidney disease (CKD). Because obstructive sleep apnea (OSA) is common in patients with type 2 diabetes, investigators wonder whether disordered sleep might play a role in the link between diabetes and kidney dysfunction. To investigate, researchers led by Roberto Pisoni, MD, Medical University of South Carolina, analyzed information on 56 patients with diabetes and CKD who had undergone screening for OSA through the use of a questionnaire.

The researchers found that 61% of patients had a high score on the questionnaire. These individuals had a significantly lower level of kidney function than those with a low score.

“This study shows that a high-risk score for obstructive sleep apnea is common in non-dialysis CKD patients with diabetic nephropathy and is associated with more rapid loss of renal function,” the investigators concluded. “This simple approach identifies patients at higher risk of CKD progression.” 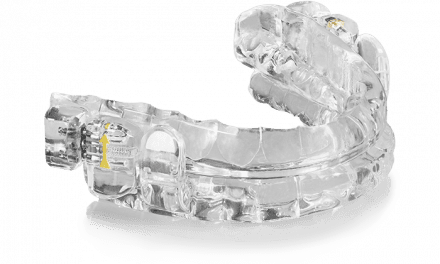