Treating postoperative pain with morphine can cause life-threatening respiratory problems in some children who have had their tonsils and/or adenoids removed, new research has found.

The study, co-conducted by the Motherisk Program at The Hospital for Sick Children (SickKids) and by McMaster University and McMaster Children’s Hospital, has identified a significant risk for potentially fatal breathing disruption when morphine is administered at home after surgery to treat pain in children who undergo tonsillectomy with or without adenoidectomy. This surgery is commonly and effectively used to treat childhood obstructive sleep apnea (OSA). The study also showed ibuprofen is a safe and effective alternative. The study is published in the January 26 online edition of Pediatrics.

The research builds on a 2009 Motherisk study and a 2012 study by the two groups that found codeine administered for postoperative pain in the same population of children could cause respiratory problems and fatal outcomes for children who are genetically ultra-rapid metabolizers of codeine. Previously, codeine had been the standard treatment for postoperative pain in this population across North America.

As a result of the 2009 paper, both Health Canada and the US Food and Drug Administration (FDA) issued warnings about the risks associated with giving codeine to this population of children. The FDA gave pediatric codeine a “boxed warning”—its strongest warning—as well as a contraindication. While no official recommendation of a safe and effective alternative had been made in response to these warnings, many centers prescribed morphine to these children believing that the response to the drug would be more predictable.

This new study is a prospective, randomized clinical trial in which 91 children between the ages of 1 and 10 were randomly assigned to receive postoperative painkillers at home following their outpatient tonsillectomy surgery to treat OSA. Parents were given a prescription to fill and were instructed about the use of a home pulse oximeter to measure oxygen saturation and apnea events (pauses in breathing) the night before and the night after surgery. Parents were also taught to use the Objective Pain Scale and Faces Scale to assess their children’s pain levels on postoperative days 1 and 5.

From September 2012 to January 2014, one group of children was given postoperative standard doses of oral morphine (0.2 to 0.5 mg/kg) and acetaminophen (10-15 mg/kg) every 4 hours to treat their pain, while the other group was prescribed standard doses of oral ibuprofen (10 mg/kg) every 6 hours and acetaminophen (10-15 mg/kg) every 4 hours. Pain was effectively managed and comparable in both groups. On the first postoperative night, 68% of children in the ibuprofen group showed improvement in oxygen desaturation incidents (a drop in oxygen concentration in the blood). On the same night, only 14% of children in the morphine group improved. In fact, in the short term, the condition of these children worsened, with substantially more desaturation events in the morphine group—roughly 11 to 15 events per hour. Both groups had similar minimal levels of other adverse drug reactions and bleeding.

Last year, midway through the planned study period, an interim analysis was conducted by the study’s Drug Safety Monitoring Board. In addition to the general findings, which strongly demonstrated serious respiratory risk associated with morphine, one child suffered a life-threatening adverse drug reaction including oxygen desaturation after being treated with morphine. These severe outcomes prompted the Board to halt the study period early and the research team notified both hospitals’ Research Ethics Boards.

“The evidence here clearly suggests children with obstructive sleep apnea should not be given morphine for postoperative pain. We already know that they should not get codeine either,” says Dr Gideon Koren, corresponding author of the study and director of the Motherisk Program and Senior Scientist at SickKids, in a release. “The good news is that we now have evidence that indicates ibuprofen is safe for these kids, and is just as effective in controlling their pain, so there’s a good alternative available for clinicians to prescribe.”

Clinicians should rethink the routine use of morphine for postoperative pain in children with sleep apnea, says study co-author Dr Doron Sommer, clinical professor of surgery at McMaster’s Michael G. DeGroote School of Medicine and a surgeon for McMaster Children’s Hospital.

“These results should prompt clinicians to re-evaluate their post-tonsillectomy pain treatment regimen. Due to the unpredictable respiratory side-effects of morphine, its use as a first-line treatment with current dosage ranges should be discontinued for outpatient tonsillectomy,” says Sommer.

At both SickKids and McMaster Children’s Hospital, the use of morphine for postoperative pain from pediatric tonsillectomy is reserved for exceptional cases where it is deemed necessary and safe with appropriate monitoring. 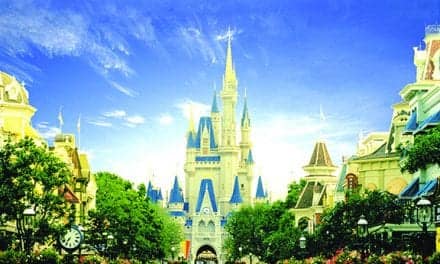 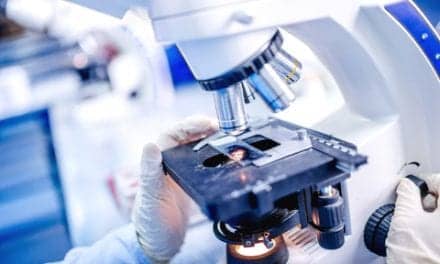