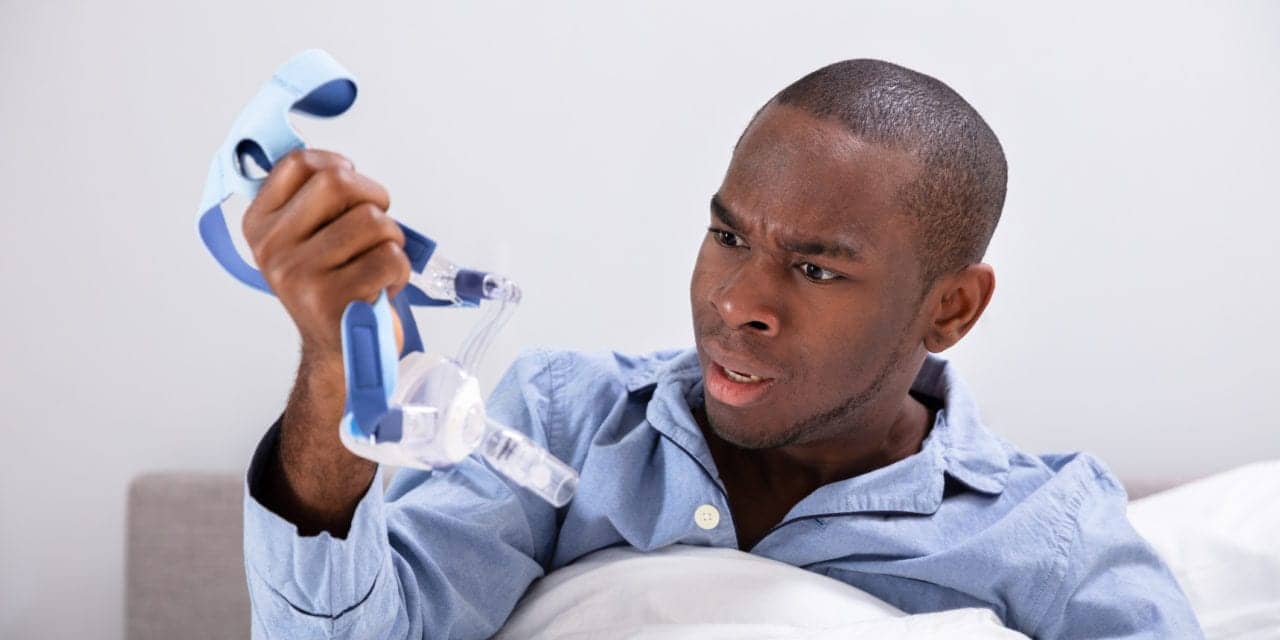 New data shows that over 60% of African American patients evaluated for obstructive sleep apnea have a low respiratory arousal threshold, compared to 30% to 50% in other populations.

Research shows that African Americans have an increased prevalence and severity of obstructive sleep apnea (OSA) and a low rate of CPAP adherence. This population is also more likely to be aroused from sleep by a respiratory disturbance, which may contribute to sleep fragmentation, but not enough is known about the reason for these sleep problems.

“It’s something that is actually quite prevalent,” says internal medicine physician and researcher Onydika Moghalu, MD.

Moghalu and colleagues from Howard University Hospital in Washington DC recently published a new abstract looking at data from African American patients evaluated for OSA. The abstract, published in Neurology, shows that over 60% of African American patients evaluated for obstructive sleep apnea have a low respiratory arousal threshold, compared to 30% to 50% in populations examined in other studies.

A low respiratory arousal threshold is defined as arousal from sleep with a small increase in ventilatory drive. The researchers theorize that this metric could be a clue or the reason why some African Americans are nonadherent with CPAP therapy, says Moghalu.

“Unfortunately, CPAP isn’t always the answer for patients who have obstructive sleep apnea,” he says. There are other biological mechanisms at play in OSA that CPAP machines may not target. Certain patients may benefit more from oral appliances, which shift the jaw to keep the airway open during the night, or positional therapies that help keep the patient off their back, he says.

“I try to tailor my treatment approaches to different patients, based on their unique physiological and anatomical data,” says Moghalu. He encourages other providers to “look at other treatment modalities, possible surgical treatments could also help when you have CPAP treatments that are not really producing the necessary results.”

The data looked at 151 African American patients between from 2018–2019. Female patients showed a higher prevalence of low respiratory arousal threshold, but this may be due to a greater female population in the study.

Moghalu hopes to see more research done on the molecular physiological reasons why there is a higher prevalence of OSA in the African American population.

“About 60% of our patients met the criteria for lower respiratory arousal threshold. Right now we are not totally sure why this is the case. That is something that really needs to be studied in the future,” says Moghalu.

“The hope is basically to give other clinicians, especially sleep specialists, a little bit more insight in terms of how to better tailor treatment protocols for African American patients and how to use the information from this research study to get a better understanding of why certain populations have a higher rate of noncompliance with certain medical devices used for treating sleep apnea.”