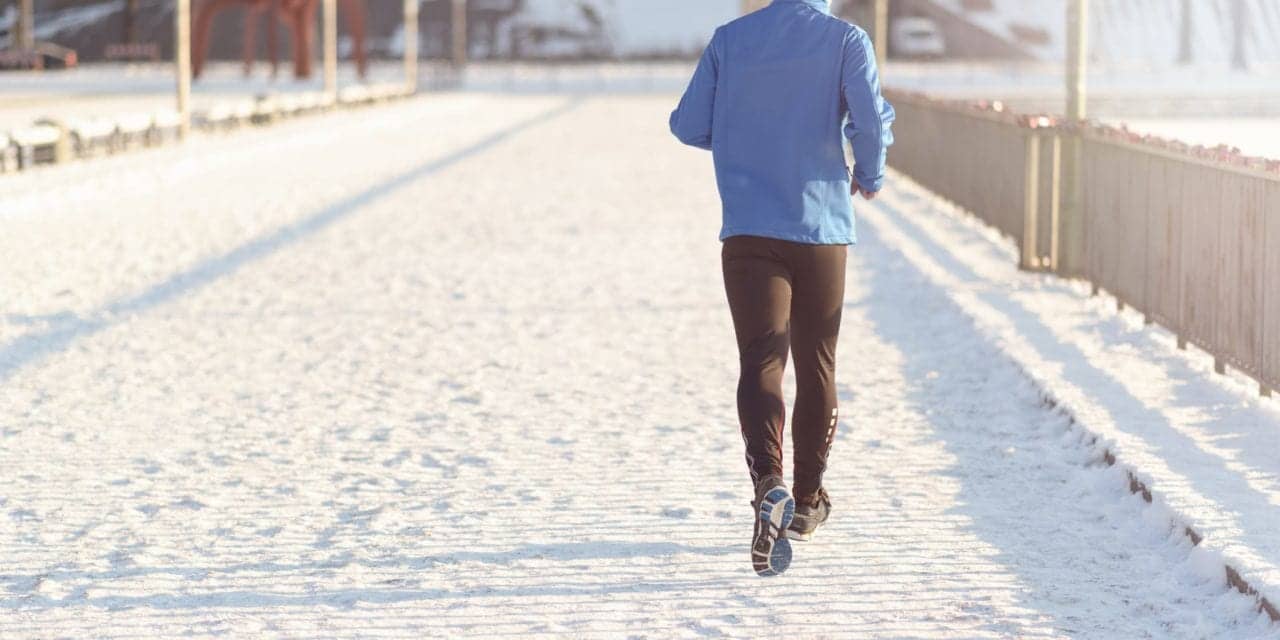 A new study found that increased physical activity is associated with a lower risk of obstructive sleep apnea. The large study, published online as an accepted paper in the Journal of Clinical Sleep Medicine (JCSM), focuses on the relationship between sleep apnea and levels of physical activity in the general community.

Researchers reviewed lifestyle, medical, socio-demographic, and sleep health data collected from more than 155,000 adults participating in the Ontario Health Study. Based on the physical activity of participants with and without sleep apnea, the investigators determined that a modest increase in physical activity, including walking, is associated with a 10 percent reduction in the risk of developing sleep apnea.

“Our results highlight the importance of physical activity as a preventive measure against developing sleep apnea,” says senior author Lyle Palmer, PhD, who is professor of genetic epidemiology at the University of Adelaide in Australia, in a release. “One surprising finding was that not only vigorous physical activity but also just walking alone was associated with a decreased risk of sleep apnea.”

The authors found that adding 20 minutes to a daily walk and increasing vigorous daily activity by 8 minutes would be enough to achieve a lower sleep apnea risk. The finding is independent of other known risk factors for sleep apnea such as sex, age, ethnicity, and obesity.

“The rates of sleep apnea in children and adults are continuing to rise. Therefore, understanding the role of modifiable protective factors for sleep apnea is important,” Palmer says. “Exercise is one such protective factor and has many other positive effects on general health. Sleep health care professionals should be trying to get their patients to exercise more.”

The cross-sectional, population-based study analyzed baseline questionnaire data from 155,448 adult residents of Ontario, Canada (60% women and 40% men). Their mean age was 46 years, and about 75% were white. About 6.9% of participants reported being told by a doctor that they have sleep apnea. Those with sleep apnea were more sedentary, sitting for a median of 4.4 more hours per week than those without sleep apnea.

Due to the cross-sectional nature of the study, the authors were unable to make temporal inferences on the observed associations between physical activity and sleep apnea. However, they report that previous studies also have suggested that physical activity can reduce the severity of sleep apnea.

In a related commentary, also published as an accepted paper in JCSM, Joyce Lee-Iannotti, MD, and James Parish, MD, write that the study’s findings give sleep physicians another tool to treat mild to moderate sleep apnea that may be more appealing to patients. 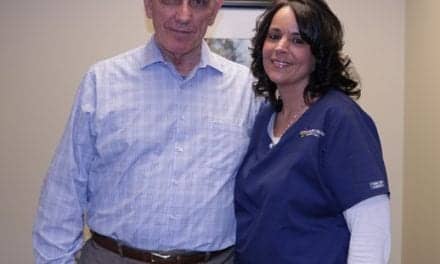