When a person lies down, a small amount of fluid displaced from the legs to the base of the neck can narrow soft tissue around the throat and increase airflow resistance in the pharynx by more than 100%, predisposing the person to obstructive sleep apnea.

The results appear in the second issue for December 2006 of the American Journal of Respiratory and Critical Care Medicine, published by the American Thoracic Society.

According to the authors, when the pharynx narrows in obstructive sleep apnea and in healthy subjects, airflow resistance increases as the person transits from wakefulness to sleep. Consequently, an even greater degree of fluid shift into the neck during sleep would cause further pharyngeal airflow obstruction.

The authors noted that further studies would be required to determine whether fluid displacement increases pharyngeal obstruction as a person moves from upright to a recumbent position, especially when the person does not have a predisposing condition. 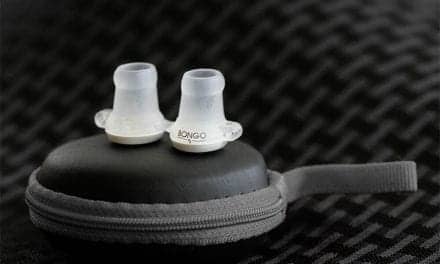