Can Poor Sleep Lead to Dementia?

People who have sleep apnea or spend less time in deep sleep may be more likely to have changes in the brain that are associated with dementia, according to a new study published in the December 10, 2014, online issue of Neurology, the medical journal of the American Academy of Neurology.

The study found that people who don’t have as much oxygen in their blood during sleep, which occurs with sleep apnea and conditions such as emphysema, are more likely to have tiny abnormalities in brain tissue, called micro infarcts, than people with higher levels of oxygen in the blood. These abnormalities are associated with the development of dementia.

For the study, 167 Japanese American men had sleep tests conducted in their homes when they were an average age of 84. All were followed until they died an average of 6 years later, and autopsies were conducted on their brains to look for micro infarcts, loss of brain cells, the plaques and tangles associated with Alzheimer’s disease, and Lewy bodies found in Lewy body dementia.

The researchers divided the participants into four groups based on the percentage of time spent with lower than normal blood oxygen levels during sleep, with the lowest group spending 13% of their time or less with low oxygen levels and the highest group spending 72% to 99% of the night with low oxygen levels. Each group had 41 or 42 men. Of the 41 men in the lowest group, four had micro infarcts in the brain, while 14 of the 42 men in the highest group had the abnormalities, making them nearly four times more likely to have brain damage.

The results remained the same after adjusting for factors such as smoking and body mass index and after excluding participants who had died early in the follow-up period and those who had low scores on cognitive tests at the beginning of the study.

“These findings suggest that low blood oxygen levels and reduced slow wave sleep may contribute to the processes that lead to cognitive decline and dementia,” says study author Rebecca P. Gelber, MD, DrPH, of the VA Pacific Islands Health Care System and the Pacific Health Research and Education Institute in Honolulu, Hawaii, in a release. “More research is needed to determine how slow wave sleep may play a restorative role in brain function and whether preventing low blood oxygen levels may reduce the risk of dementia.”

Gelber noted that a previous study showed that use of a CPAP machine for obstructive sleep apnea may improve cognition, even after dementia has developed.

There was no association between the sleep measures and the level of plaques and tangles. 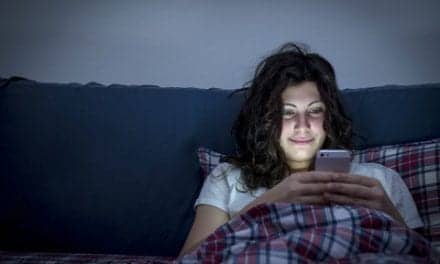 The iPhone is Ruining Teenagers’ Sleep Patterns. But it Can Also Fix Them 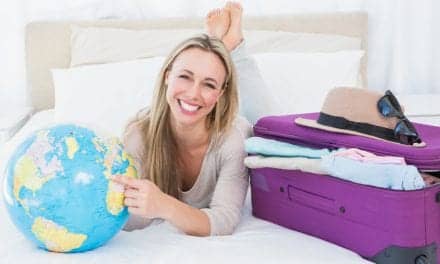 North America Was Largest Global Market for Sleep Aids in 2014