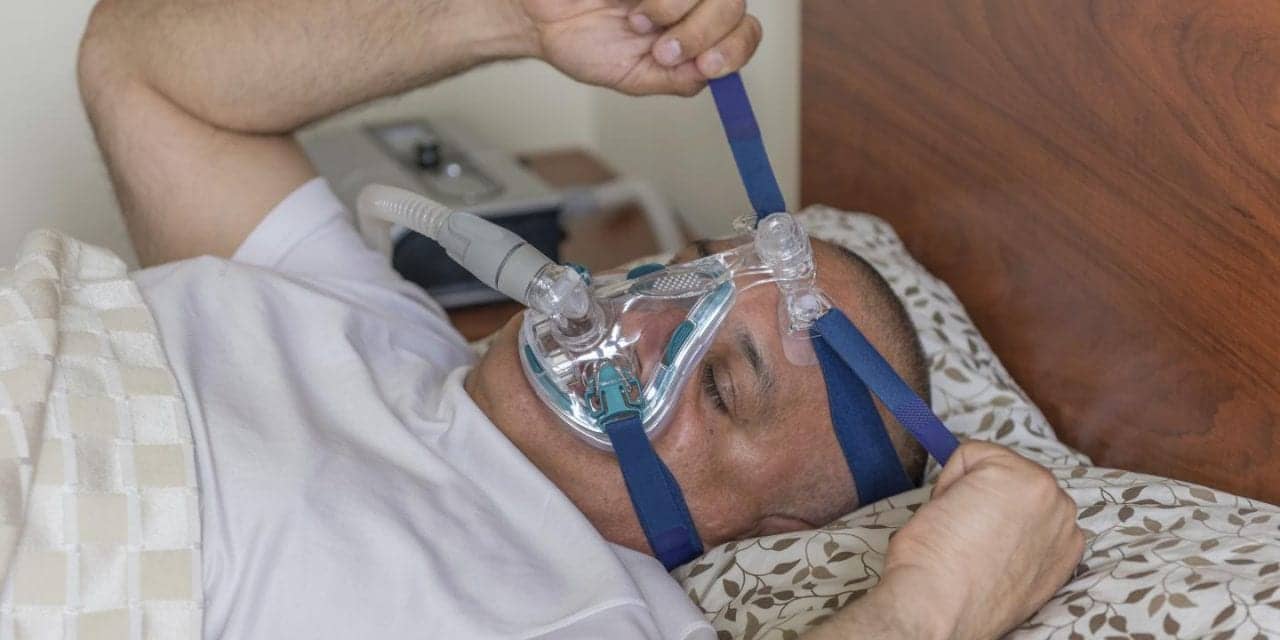 Chronic heart failure (CHF) patients with predominant central sleep apnea (CSA) are at higher risk for death and unplanned hospitalization than those who have both CSA and obstructive sleep apnea (OSA), whether or not they receive adaptive servo-ventilation (ASV) therapy. These interim results from the ongoing FACE Multicentre National Cohort Study, a French prospective observational study, were presented at the American Thoracic Society (ATS) 2016 International Conference.

“Our results illustrate what is happening in real life for these patients, and highlight how CHF patients can exhibit a variety of traits, both in terms of respiratory and cardiovascular disease classification,” says lead author Renaud Tamisier, MD, PhD, from Grenoble Alpes University, France, in a release. “This will be crucial in determining who will benefit most from CSA treatment.”

Central sleep apnea affects about 10%-20% of people with sleep apnea, and is far less common than obstructive sleep apnea, which CSA patients may also have. However, CSA affects 30% of CHF patients and results in breathing instability during sleep, alternating between hyperventilation and hypoventilation, the former caused by a hypersensitivity to carbon dioxide and the latter causing apnea. This is far different from OSA, which is caused by partial or complete blockage of the throat. ASV is a type of advanced positive airway pressure technology that has been shown more effective at treating CSA than CPAP and improves heart function in CHF.

The ongoing FACE study involves 301 stable CHF patients with preserved ejection fraction and with low ejection fraction, of whom 80% have New York Heart Association functional class II/III heart failure, a classification system that categorizes the severity of CHF on a scale of one to four. For this leg of the study, researchers looked at morbidity and mortality, changes in cardiac function, respiratory/sleep data, whether they had reduced or preserved left ventricular ejection fraction (LVEF), predominant CSA or co-existing CSA-OSA, and compliance with ASV therapy.

Predominant CSA and co-existing CSA were present in 70% and 30%, respectively, of study participants and 75% of patients had severe sleep apnea. Seventy-four percent of participants agreed to have ASV therapy.

Although predominant CSA patients and CSA-OSA patients had similar heart disease severity, patients who had predominant CSA and were in the most severe NYHA class had higher all-cause mortality rates and more unplanned hospitalizations. This held true whether or not they complied with ASV therapy.

“We already know that CHF patients with CSA have a poor prognosis,” says Tamisier. “However, the significance of this remains a question. Is this related to CHF status, or does CSA have an inherent pathogenesis that worsens the evolution of CHF? We hope to answer these questions.”

Tamisier adds, “CHF patients in the most severe NYHA class did not differ in terms of prognosis, whether they were on ASV therapy or not. This is close to what the SERVE-HF trial concluded. Patients with the most severe CHF do not seem to benefit from treating their CSA with ASV. Questions remain about the value of alternative treatments.”

The FACE study will provide data on CHF patients eligible for ASV, with patients followed for two years. Twenty-two research centers are participating. Data collection is expected to be complete by the end of 2019.

SERVE-HF was a multicenter randomized trial that collected data on the effect of treatment with ASV in patients with low ejection fraction heart failure and predominant CSA or Cheyne-Stokes respiration, a syndrome that is often associated with CSA. 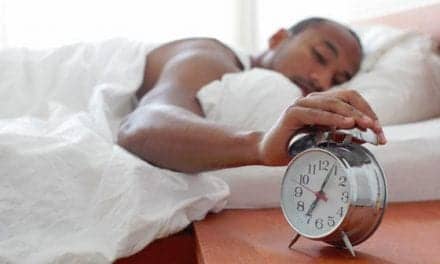 Too Little? Too Late? How to Get a Good Night’s Sleep 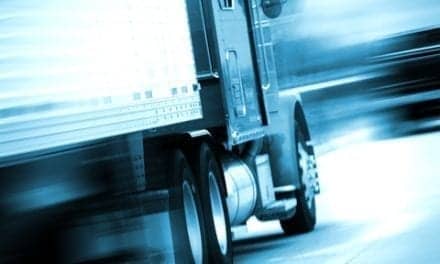