RespireRx Pharmaceuticals Inc has received notice that the US Food and Drug Administration (FDA) has removed the clinical hold on the company’s Investigational New Drug application for CX1739, allowing the initiation of clinical trials.

RespireRx develops medicines for respiratory disorders, particularly sleep apnea and drug-induced respiratory depression. It intends to begin a Phase 2A clinical trial by March 31, 2016 to confirm the ability of CX1739, the company’s proprietary lead ampakine, to antagonize the respiratory depressant effects of fentanyl, a potent opioid, without altering its analgesic properties. This pharmacological property previously had been reported for CX717, a predecessor ampakine.

James S. Manuso, PhD, MBA, president and CEO of RespireRx, says in a release: “We are extremely pleased to announce the advancement of the clinical and regulatory development of CX1739 for opioid-induced respiratory depression, the first of several indications involving respiratory disorders. The FDA clearance of our Phase 2A clinical trial of CX1739 provides further validation of RespireRx’s worldwide leadership role in the research and development of next-generation ampakine medicines. The RespireRx management team is committed to further developing its ampakine portfolio of medicines for a variety of indications where central nervous system-mediated breathing disorders may play a significant role, as is the case in central sleep apnea, Pompé disease, and spinal cord injury. We look forward to reporting on our progress in the months and years ahead.”

Somnetics Gets FDA Emergency Use Authorization for BiPAPs and Respiratory Circuits 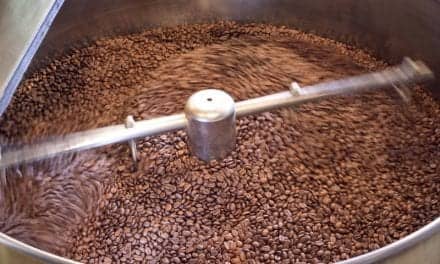