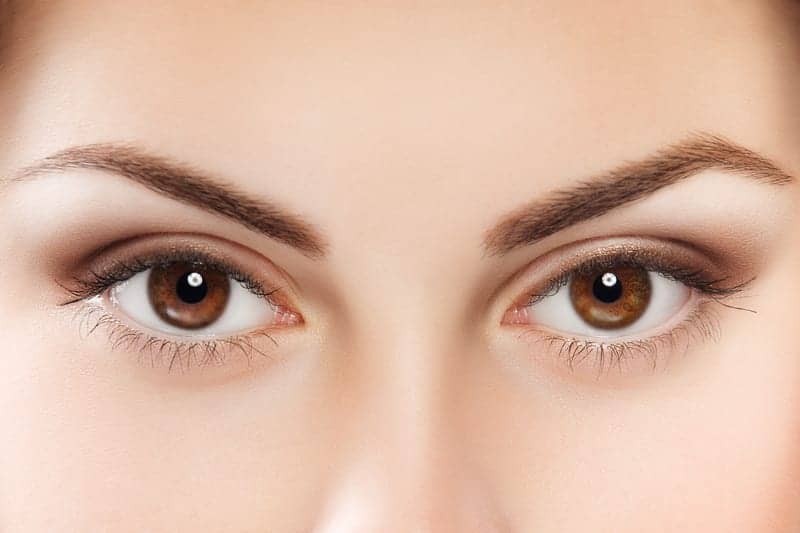 As sleepy individuals are often unaware of their performance impairments, there is a need for objective measures of deficits due to sleepiness to prevent accidents. New research published in the The Journal of Physiology shows that a range of eye-movement tests provide a reliable biomarker of individual acute sleep loss.
The research, conducted at NASA’s Ames Research Center in California’s Silicon Valley, found that a set of easily-obtainable eye-movement measures could be used to provide a sensitive and reliable tool to detect small neural deficits. Importantly, these measures could even be used to distinguish sleep-related impairment from that due to alcohol or brain injury.

To establish a baseline, the research team had the participants experience two weeks with a regular 8.5 hours per night sleep schedule and abstain from any alcohol, drugs, or caffeine so they started the experiment well-rested with no sleep debt or disruptions.

They then had the participants spend up to 28 hours awake in the Fatigue Countermeasures Laboratory at NASA Ames, where they tested them periodically throughout the day and night to monitor how their visual and eye-movement performance changed throughout the day-night cycle.

The researchers found that when participants were asked to track stimuli with unpredictable onset, direction, speed, and starting location, human eye movements were dramatically impaired.

These findings have important implications for individuals who work in jobs requiring vigilant monitoring and precise motor action, such as military personnel, surgeons, and truck drivers. These measures could be used in assessing individuals working during the biological night, or following sleep loss.

Lee Stone, senior author on the study, says in a release, “There are significant safety ramifications for workers who may be performing tasks that require precise visual coordination of one’s actions when sleep deprived or during night shifts. By looking at a wide variety of components of human eye movements, we could not only detect sleepiness but also distinguish it from other factors, such as alcohol use or brain injury, that we have previously shown cause subtly different deficits in eye movements.”

Study: Professional Athletes Who Use the Sleeprate Mobile App, Sleep Better than the General Population 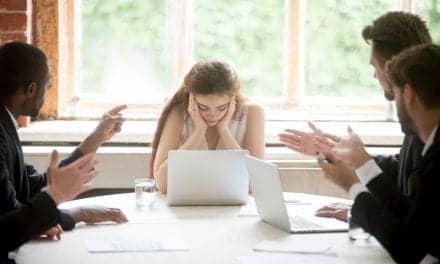