For Patients with Epilepsy, Which Obstructive Sleep Apnea Screening Tool Is Best? 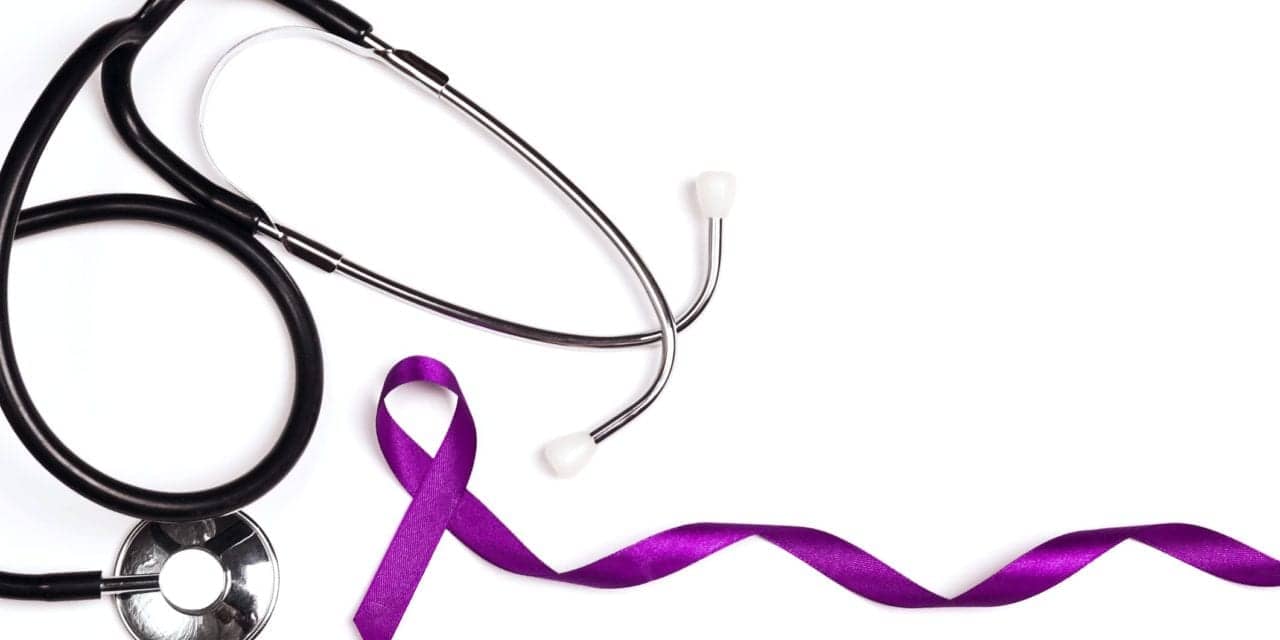 We know CPAP use can reduce seizures in some patients with comorbid epilepsy and OSA. Now we know more about how to identify these patients.

Epilepsy is one of the most common neurological disorders in the general population, and people with epilepsy are more likely to have obstructive sleep apnea (OSA), a comorbidity that if treated could lead to a decrease in the prevalence of seizures.

“CPAP reduces the abnormal electrical activity in the brain,” says neurologist Nancy Foldvary-Schaefer, DO, MS, director of the Sleep Disorders Center at Cleveland Clinic in Ohio.

“CPAP treatment in these patients reduces seizures in probably about half of them and can make a few people seizure-free.”

However, many cases of sleep-disordered breathing in epilepsy patients go undiagnosed and, therefore, untreated. And despite major advances in pharmacotherapy and in epilepsy surgery, the prevalence of epilepsy cases that cannot be controlled with medication or surgery remains high, says Nancy Foldvary-Schaefer. “It’s more common than people think,” she says.

A portion of these patients may see a reduction in seizures if they are treated for OSA, but which of the many screener questionnaires should be deployed and how effective are these instruments for epilepsy patients?

Foldvary-Schaefer and her colleagues conducted an investigation to compare several OSA screeners, including the STOP, STOP-Bang, STOPBAG, and the STOPBAG2 (the latter an instrument created in recent years by the Cleveland Clinic).

The resulting abstract, published in Neurology, a publication of the American Academy of Neurology, found that the STOPBAG2 offers greater discriminatory power for predicting all levels of OSA severity in adults with epilepsy compared with other scoring systems.

“Around the world people use the STOP and the STOP-Bang instruments, but those were validated in the early days for use in surgical populations who were being screened preoperatively. So we were interested in knowing how those instruments performed in adults with epilepsy,” says Foldvary-Schaefer.

The research, which was scheduled to be presented at the now cancelled 2020 annual meeting of the American Academy of Neurology, evaluated and compared scores for each screener in a sample of 133 adults with epilepsy who underwent in-lab polysomnography.

“What we found was that our STOPBAG2 actually had more favorable performance characteristics than the others,” Foldvary-Schaefer says.

STOPBAG2 involves many of the same metrics as the more commonly used screeners, including questions about tiredness, observed apneas, high blood pressure, and snoring. But it does not include neck circumference.

“Even though neck circumference has been shown to be an independent risk factor for obstructive sleep apnea, at least in this population adding the neck circumference didn’t drive the performance of the scale to be any better,” says Foldvary-Schaefer.

“Also, measuring the neck requires a certain skill and you have to measure it correctly, and it adds some burden to the clinical visit, so by removing the neck circumference in the STOPBAG2 and retaining its high-performance characteristics we thought that was useful, clinically.”

A challenge in implementing the STOPBAG2 is that it is not as simple as having the patient check off boxes and adding up the score—which is the case for the STOP and STOP-Bang screeners.

Since the STOPBAG2 uses a calculation method that involves continuous variables for age and body mass index (BMI), clinicians may find it to be more time consuming than other screeners. At the Cleveland Clinic, the calculation is built into the electronic medical records, but Foldvary-Schaefer says, “it would require a little more work for other centers.”

Another notable finding from the Cleveland Clinic research is that self-reported sleepiness is not as significant in screening epilepsy patients for OSA as it is in the general population. The researchers found that that metric might not be as valuable in assessing these patients for sleep-disordered breathing.

“That suggests that just interviewing the patient is not going to identify pathological sleepiness,” says Foldvary-Schaefer. “It could be that these chronic disease patients have different perceptions about what sleepiness is.”

Lisa Spear is the associate editor for Sleep Review. 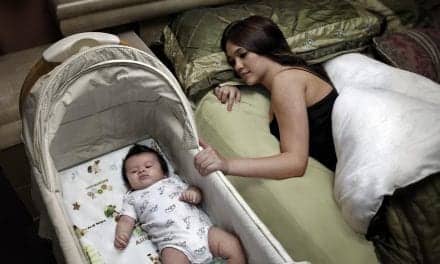 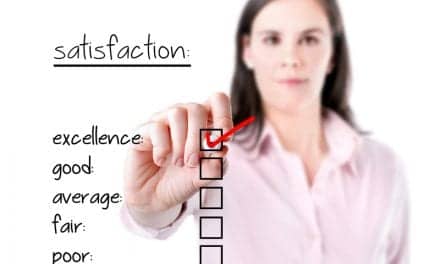