For the 10th consecutive year, Nihon Kohden has donated the proceeds from the sale of one of its EEG-1200A machines to the American Epilepsy Society’s (AES) clinical and basic research fellowships. The proceeds of the EEG system, which was purchased by Memorial Hermann Health System, were presented to AES on Dec 1 during the society’s annual meeting in New Orleans.

Nihon Kohden initiated the donation program a decade ago to foster future advancements in epilepsy diagnosis and treatment. Since its inception, the company has contributed more than $250,000 to AES’s research programs.

“Nihon Kohden’s gifts over the last 10 years have funded the promising epilepsy research of several new investigators,” says Shlomo Shinnar, MD, PhD, American Epilepsy Society president, in a release. “Investment in early career researchers is a key priority for AES and represents an investment in the future of epilepsy research and the improvements in care for our patients. We appreciate Nihon Kohden’s commitment to research and are pleased to celebrate 10 years of continued partnership.”

Over the past decade, donations from Nihon Kohden have helped fund research into many significant areas, including the connection between epilepsy and traumatic brain injuries, the development of a neurophysiologic toolbox to aid in the diagnosis of epilepsy in patients with Alzheimer’s disease, and how transcranial direct-current stimulation can improve memory and depression in epilepsy patients.

“Now, as ever, investment in a new generation of researchers is critical for the enhancement of new discovery and eventual translation to clinical care,” says Samden Lhatoo, MD, FRCP, McGovern Chair in epilepsy, University of Texas, Houston, and director of epilepsy and neurophysiology, Memorial Hermann Hospital. “Nihon Kohden’s ongoing support in this regard is much appreciated by the epilepsy community.”

Nihon Kohden’s support of AES is part of the organization’s fundraising efforts to support the society’s educational, research, and training offerings. Proceeds will be designated to support postdoctoral fellowships and early career grants awarded through the Lennox & Lombroso Trust and a clinical research training fellowship awarded through the Susan S. Spencer Fund.

“Every member of the Nihon Kohden team is deeply invested in research being conducted by the AES and its fellowships,” says Kathy Hart, Nihon Kohden America vice president of alliances. “We are proud that we have been able to contribute to the advancement of the field of epilepsy, and we are grateful that Memorial Hermann Health System could be part of this momentous donation.” 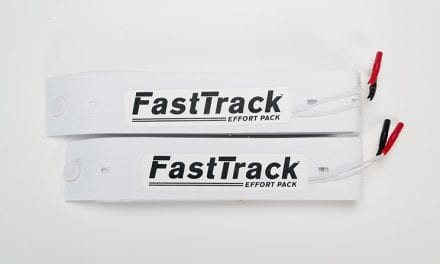 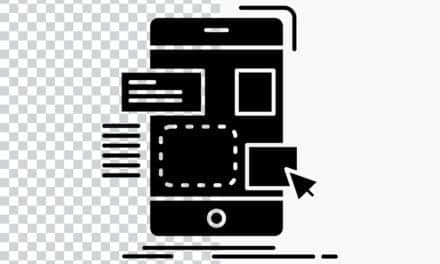