"Recent in vitro and animal studies have shown that repeated episodes of hypoxia (an inadequate supply of oxygen) are associated with accelerated cancer progression," said F. Javier Nieto, MD, PhD, chair of the Department of Population Health Sciences at the University of Wisconsin School of Medicine and Public Health. "Our results are the first to suggest that SDB is also associated with an increased risk of cancer mortality in humans."

The researchers examined 22-year mortality data on 1,522 subjects from the Wisconsin Sleep Cohort, a prospective, community-based study of the predictors and natural history of sleep disorders. SDB was assessed by polysomnography at baseline.

After adjustment for age, sex, body mass index, smoking, and other factors, both all-cause and cancer mortality were associated with the presence and severity of SDB in a dose-response fashion. Compared to subjects without SDB, the adjusted relative hazards of cancer mortality were 1.1 for study participants with mild SDB, 2.0 for those with moderate SDB, and 4.8 for those with severe SDB.

The results of the study were presented at the ATS 2012 International Conference in San Francisco. 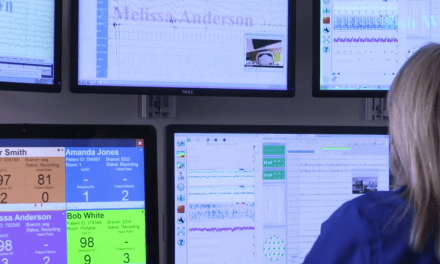 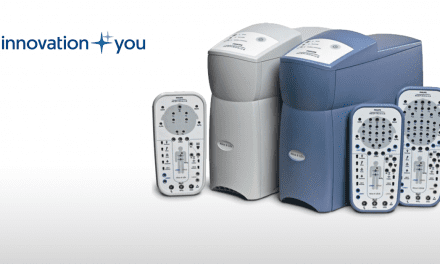 Upgrade Your PSG. Downsize Your Budget