How Well Does the STOPBANG Score Predict OSA?

A Medscape news report examines the efficacy of the STOPBANG study in diagnosing obstructive sleep apnea.

The original STOPBANG score was derived from a surgical population using the ?4% desaturation criterion for scoring hypopneas.[8,9] It’s fair to estimate that the AHI will increase by a factor of three if hypopneas are scored by arousal criteria instead of ?4% desaturation. Remember, the 2012 AASM guidelines recommend using arousal criteria for scoring hypopneas. How would the STOPBANG perform if 2012 AASM criteria were applied to the population from which it was derived? In one of the studies cited above, switching from arousal to ?4% desaturation criteria increased the prevalence of AHI ?5 from 59% to 92%.[1] In the other, roughly half of the patients diagnosed with an AHI ?5 using arousal criteria were missed with the ?4% desaturation definition for hypopnea.[2] Can we split the difference, then, and say that the prevalence of an AHI ?5 would increase by 40% if the STOPBANG investigators had used 2012 AASM scoring criteria in their population?

The prevalence of obstructive sleep apnea in the original STOPBANG study was 69.7%.[8] Had they used the 2012 AASM criteria, the prevalence would have risen to >90%, probably close to 100%. Let’s use 95% to do the math. Admittedly this is a silly exercise because it is obvious that as prevalence approaches 100%, the NPV will approach zero. Using 95% as the prevalence estimate, the STOPBANG has a NPV of 15.4%. You could increase the sensitivity (and improve the NPV) by requiring only one or two of the STOPBANG criteria to consider the test positive, but that is unlikely to be practically useful. How many patients do you see who don’t meet at least two STOPBANG criteria? Will you order polysomnography on every 50-year-old man who is tired or who snores? It sort of defeats the purpose of having the tool if every patient is positive.

Get the full story at www.medscape.com

Are “Clean Meds” the Next Big Wellness Frontier?

First In Class Narcolepsy Medicine Recommended for Approval in Europe 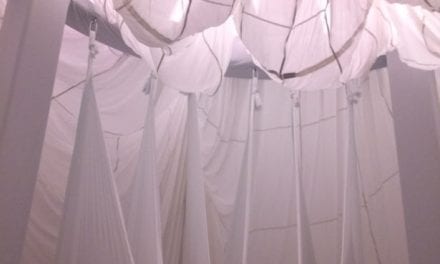 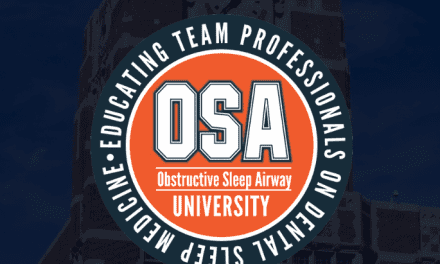