The results, which show negligible statistical advantage of bariatric surgery in terms of treating OSA, are published in the Journal of the American Medical Association.

Participants were recruited from sleep centers where they had been recently diagnosed with moderate to severe OSA and all had a body mass index of between 35 and 55. Both groups, after surgical and conventional weight loss, were followed up every 4 to 6 weeks for 2 years.

The participants who underwent laparoscopic adjustable gastric banding (LAGB) achieved an average 2-year weight loss of approximately 20% of their initial weight. The conventional group, who were provided with tailored dietary, exercise, and behavioral programs, lost on average almost 3% of their body weight over the 2-year period.

Dixon said the dramatic differences in weight loss were not reflected in improvements in OSA, which was comprehensively monitored using polysomnography.

"Both groups experienced a reduction in OSA severity, but the difference between the surgical group and the conventional group was surprisingly small, given the weight loss disparity, and the majority still needed their CPAP machines during sleep," he said. "Our research confirmed that weight loss is associated with reduction in OSA, but it’s a complex relationship. The effects vary greatly between individuals. It seems that the largest improvement in OSA is associated with mild to moderate, rather than extreme weight loss."

The researchers urged caution in advising patients on the benefits of weight loss for OSA reduction and that OSA therapies should be continued until the patient is properly assessed. 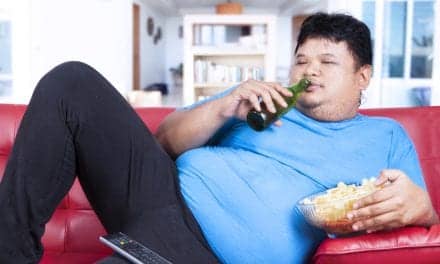 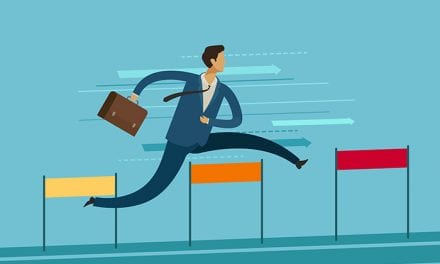 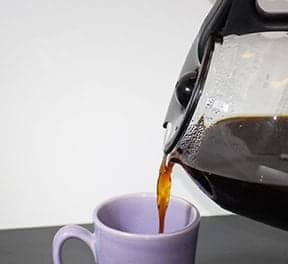 Moderate Coffee Drinking May Be Linked to Reduced Death Risk