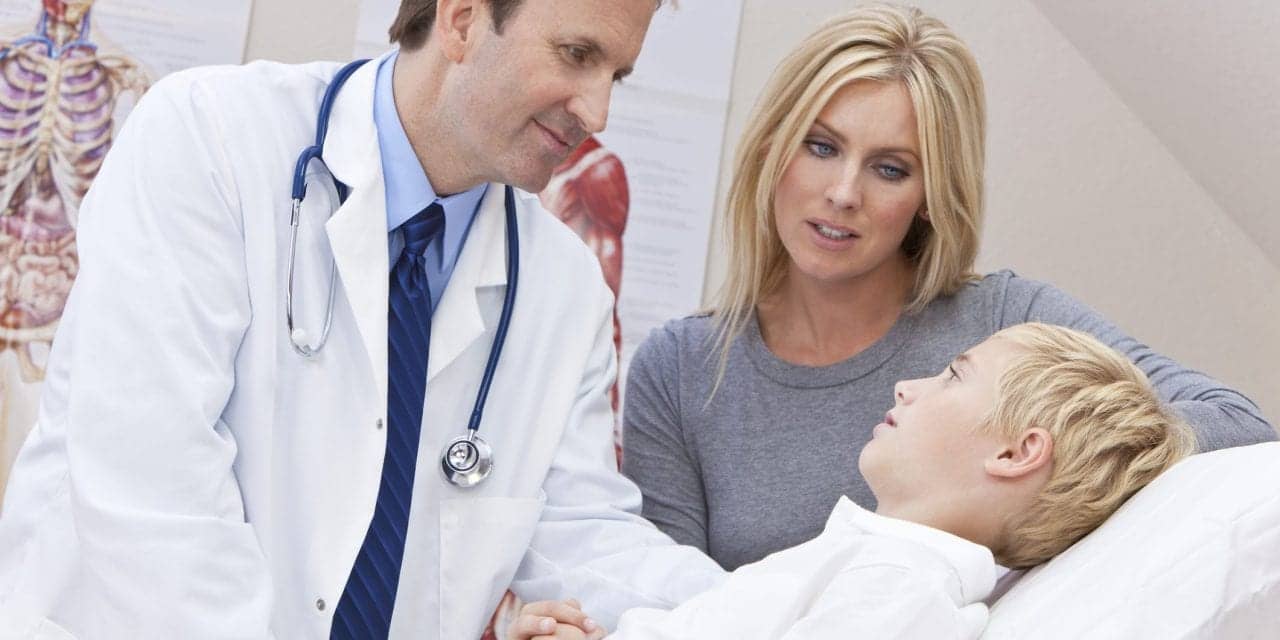 UC Davis uses the Nox T3 to speed the route to sleep-disordered breathing therapy for children with complex medical issues.

When a baby came into the neonatal intensive care unit at UC Davis Medical Center with a plethora of complex medical issues, including severe snoring and trouble breathing throughout the night, the clinicians there knew they needed to conduct a sleep study.

To treat the child as fast as possible, physicians decided against prescribing a polysomnogram (PSG), often considered the gold standard in screening for sleep disorders, and opted for a home sleep study instead. By ordering the home sleep test, in this case the Nox T3 system (FDA approved for patients greater than 2-years-old), the providers were able to diagnose the baby with severe obstructive sleep apnea within 24 hours, instead of waiting potentially weeks to get the child’s health insurance company to approve a PSG.

“Sleep-disordered breathing can make underlying medical issues worse, so that explains the importance of diagnosing it early on in any children,” says Kiran Nandalike, MD, a pediatric pulmonologist at UC Davis Medical Center.

The patient was one of 51 hospitalized children, all under the age of 18, who have participated in an ongoing program in which the University of California hospital opted to use home sleep tests (HST) in pediatric patients with complex medical issues. Because the HST route facilitates patients being diagnosed and treated faster, over a few years, clinicians found that these less expensive tests contributed to faster recovery times and overall better outcomes in this patient population, says Nandalike, who spearheaded the program and trained the sleep lab technologists to work with pediatric patients.

“Now we have a system in place and after doing this for one to two years, we saw how it was making a good difference in these patients,” she says.

After seeing favorable results from their new screening protocol, one of the UC Davis medical fellows at the time, Gurinder Singh, MD, decided to take a look at the data. He and his colleagues compiled the results in a retrospective study, published in the Journal of Clinical Sleep Medicine, which showed that portable sleep tests are a readily available and effective way to diagnose sleep-disordered breathing. According to data from the study, the wait time for screening was substantially lower than when the hospital requested PSGs. Most of the HST studies, 80%, were conducted within 24 hours of the test being ordered.

“These studies are easy to do and they definitely change the outcome,” says Nandalike.

During the same hospitalization, all but one patient underwent therapy for their sleep breathing issues. Those therapies included supplemental oxygen, positive airway pressure therapy, surgical intervention, or caffeine. Some children received more than one intervention during their hospital stay, according to the study.

The results suggest that HSTs could help fill a gap in sleep medicine care for a critical inpatient population that may otherwise go undiagnosed. “Sleep apnea is still pretty underdiagnosed in children, especially children with complex medical issues,” says Nandalike.

According to the study, 76.5% of the patients tested were diagnosed with some form of sleep-disordered breathing. About 90% of these children had comorbidities, including neurological and craniofacial abnormalities, the research found.

If left untreated, these sleep breathing issues can lead to serious health problems in pediatric patients. According to the American Thoracic Society, untreated sleep apnea can affect their growth and development. It may eventually lead to cardiac issues, including high blood pressure and a higher risk of heart disease.

“I think we are sending a good message to pediatricians and the sleep community about being aware of sleep issues in children, and especially hospitalized children.”

Risks of OSA and Anesthesia 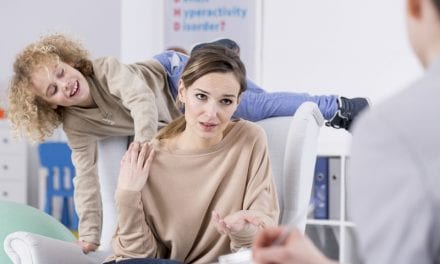