The National Sleep Foundation (NSF) released the 2013 International Bedroom Poll  — the first international poll that compare sleep times, attitudes, habits and bedtime routines of those in the United States, Canada, Mexico, the United Kingdom, Germany and Japan between the ages of 25 and 55 years old.

According to poll results, Japan and the United States report the least amount of sleep. Japanese and Americans report sleeping about 30 to 40 minutes less on workdays than those in the other countries surveyed, averaging 6 hours and 22 minutes and 6 hours and 31 minutes of sleep, respectively. Two-thirds of Japanese (66%) say they sleep less than 7 hours on work nights, compared to 53% of Americans, 39% in the United Kingdom, 36% of Germans, 30% of Canadians and 29% of Mexicans.

One in five respondents from the United States (21%), Japan (19%) and the United Kingdom (18%) report sleeping less than six hours a night during the work week, about twice the rate of the other countries (11% Mexico, 10% Germany, 7% Canada,)

To compensate for less sleep, about one-half (51%) of both Japanese and Americans have taken at least one nap in the past two weeks. Every country reported sleeping in on weekends, with an average of an extra 45 minutes of sleep on days they do not work.

“As the first international public opinion poll on sleep, the National Sleep Foundation 2013 Bedroom Poll makes an important contribution to the field,” said Namni Goel, PhD, Research Associate Professor of Psychology in Psychiatry at the University of Pennsylvania Perelman School of Medicine and a member of the NSF 2013 International Bedroom Poll expert panel. “Although we know that everyone sleeps, the rather remarkable cultural differences within this universal experience have not been adequately explored. It is NSF’s hope that this initial poll will inspire more research on this critical yet understudied topic.” 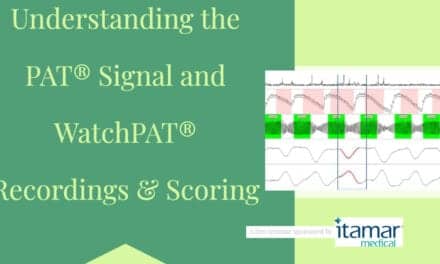 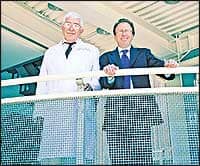 Winds of Change in Sleep Medicine