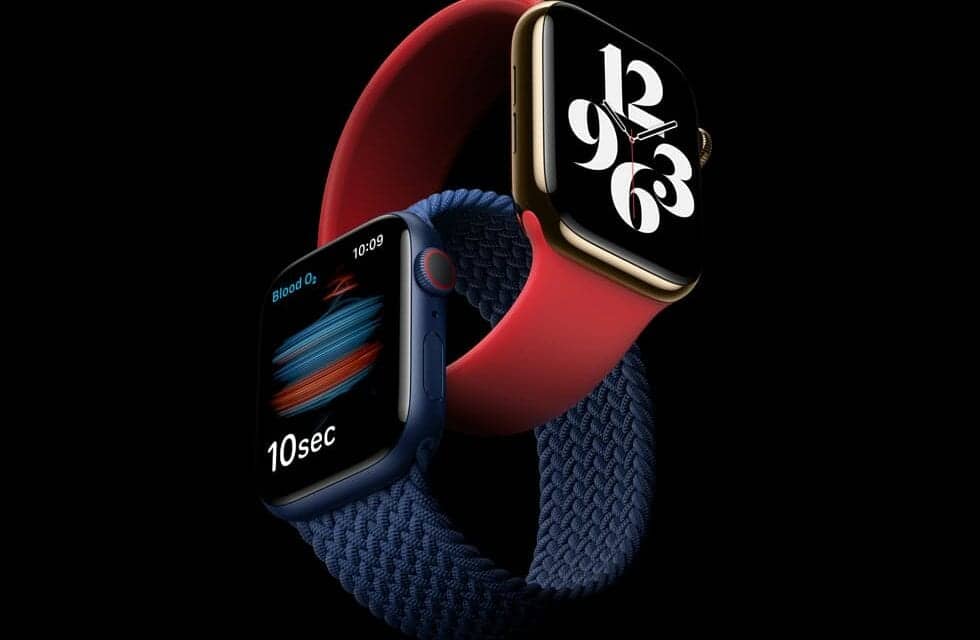 A VentureBeat reporter tried the new sleep tracking feature on prerelease versions of watchOS 7 and reports, “Even with the latest and greatest Apple Watch, users can expect little in the way of actionable insights. This is coupled with the inconvenience of routine midday smartwatch recharging—a step beyond the prior ‘leave it on a nightstand dock’ system people grudgingly began to accept years ago. My big takeaway is that most users will be better off waiting for more mature software and hardware before diving into sleep tracking.”

[RELATED: Tracking Sleep: Does Fitbit Measure Up to Clinical Standards?]

Apple also touts that its new Apple Watch Series 6 includes a feature that measures the oxygen saturation (SpO2) of the user’s blood. To compensate for natural variations in the skin and improve accuracy, the sensor employs four clusters of green, red, and infrared LEDs, along with the four photodiodes on the back crystal of Apple Watch, to measure light reflected back from blood.

Apple will collaborate with the University of California, Irvine, and Anthem to examine how longitudinal measurements of blood oxygen and other physiological signals can help manage and control asthma. investigators with the Seattle Flu Study at the Brotman Baty Institute for Precision Medicine and faculty from the University of Washington School of Medicine will seek to learn how signals from apps on Apple Watch, such as heart rate and blood oxygen, could serve as early signs of respiratory conditions like influenza and COVID-19.