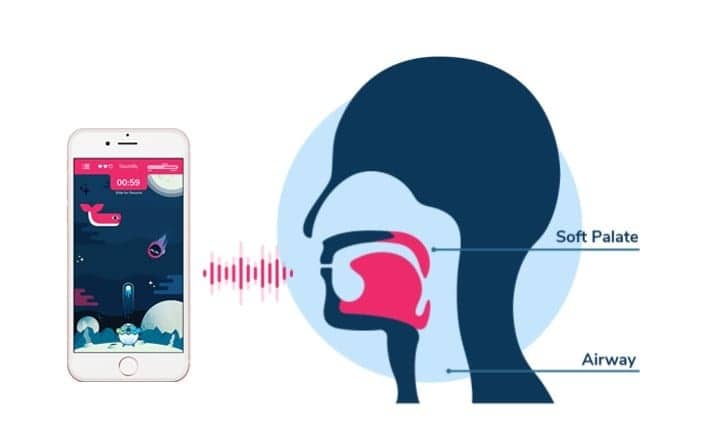 In partnership with the University of Minnesota’s Sleep Centers and the Medical Devices Center, researchers recently demonstrated the ability to reduce snoring through a noninvasive therapy facilitated by a smartphone game.

Snoring occurs when the upper airway muscles relax, obstructing a patient’s airflow, which causes noisy tissue vibrations during inhalation. In their research paper, “Smartphone-based delivery of oropharyngeal exercises for treatment of snoring,” Brian Krohn, PhD, Adam Black, PhD, and Umesh Goswami, MD, provide evidence that these noisy vibrations can be reduced by performing an oral therapy designed to strengthen and tone specific muscles within the upper airway.

Krohn enlisted the help of sleep physicians, speech pathologists, and video game developers to create Soundly, an app-based therapy clinically proven to reduce snoring. Soundly accomplishes this by presenting a visually stimulating, gamified therapy in which an onscreen character responds to scientifically optimized vocal commands dictated by the user.

“The ‘ee’ sound moves the tongue to the front of the mouth and the ‘aw’ sound moves the tongue to the back of the mouth,” says Krohn, Soundly’s founder and CEO, in a release. “Meanwhile, the ‘ng’ sound engages the muscles of the soft palate. By saying ‘nee’ and ‘naw’ in succession, the user is able to move their in-game character while doing the perfect pushup for their oropharyngeal muscles.”

With 100% of test subjects’ bed partners reporting a reduction in snoring and support from the medical sleep community, Soundly continues to focus its app on delivering a science-driven sleep therapy through the vehicle of a gamified smartphone app. The newly updated Soundly app is available in the iOS App Store and will debut at Somnex, The Sleep Show in London, Oct 12-14.

Sleep Fatigued? New Devices May Support You Getting a Good Night’s Sleep 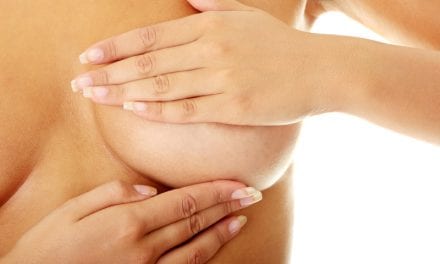