Sleep centers report less than 1% bed growth while use of home testing rises.

Sleep center expansion has slowed to a snail’s pace. Respondents to the Q1 2013 Sleep Center Survey by Sleep Review and Mizuho Securities reported just 0.6% bed growth during the last 12 months. Meanwhile, home sleep testing use has swelled to 64% of respondents now offering the service for privately insured patients.

Sleep Center Use of Home Sleep Testing
Is Growing Rapidly

Use of Auto-Setting Flow Generators Is Rising Steadily

Overall, we think that the survey indicates that patient volume growth remains in the mid-single digits. In 2013, we expect US CPAP market growth of 5% to 8%.

On average, respondents have seen patient volume grow 3.4% in the last 12 months and expect 5.5% growth in the next 12 months, and we note that the most common responses were for 0-4% growth in both the last 12 months and the next 12 months. The reported and expected patient volume growth rates are different from the reported and expected bed growth rates (which were 0.6% and 2.3%, respectively). We think that the difference is due to increased use of home sleep testing by the sleep centers, which allows patients to be tested without needing additional beds.

In November 2012, the Office of Inspector General (OIG) determined that it would not adopt the American Academy of Sleep Medicine’s recommendation for the development of a new safe harbor for sleep medicine. Respondents indicated that the lack of a safe harbor would reduce bed growth by an average of 1.5%.

According to the 2013 Medicare Physician Fee Schedule, payment for out of center sleep testing codes (95800 and 95801) will increase in 2013 by 9% to 12%. As a result, 47% of respondents indicated that they expect to increase involvement with home sleep testing, while 22% expect no impact and 8% expect to reduce their bed count.

Also according to the 2013 Medicare Physician Fee Schedule, payment for the in-center polysomnography codes (95808, 95810, and 95811) will decrease by 3% to 4%. Respondents indicated that these changes would reduce bed growth by an average of 2.1%.

A number of private payors have moved toward a care model that emphasizes home sleep testing and leaves the determination of the appropriate diagnostic sleep test to the payor. Respondents indicated that these changes would reduce bed growth by an average of 4.4%.

Mizuho Securities USA and Sleep Review conducted a survey of sleep centers. Among the ~12,000 sleep professionals who received the survey, 496 responded to one or more of the survey questions for a response rate of 4%. None of the questions were mandatory, therefore response rates varied from question to question. Of the 496 respondents, 381 (77%) completed the entire survey. The responses were collected between January 8 and January 22, 2013.

Withdrawal of CPAP Therapy Results in Rapid Recurrence of OSA 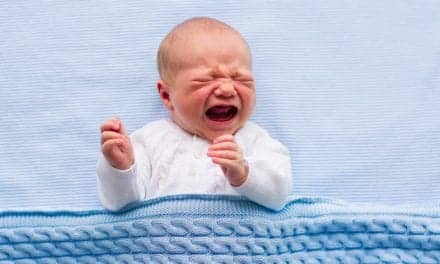 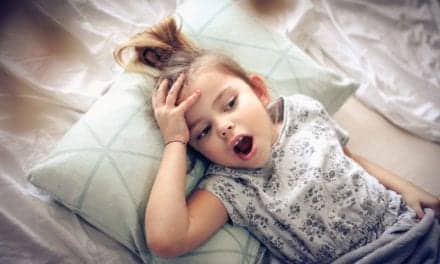