Servo-ventilation Is Still An Option 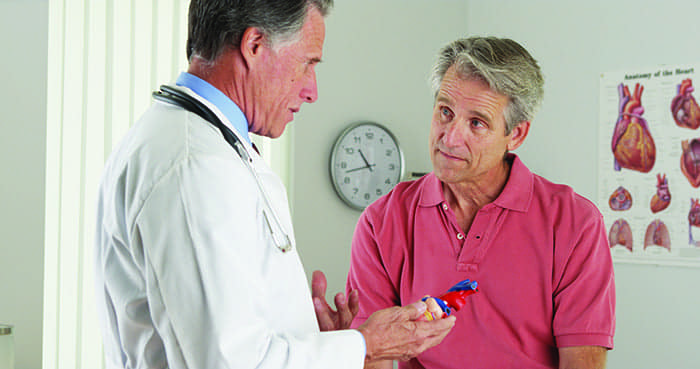 Some providers may have overreacted to the results of a prominent study that identified an at-risk group for ASV therapy. Sleep physicians and researchers say a consequence is now some patients who need the advanced therapy—and are not in the at-risk group—are not receiving it. Paradoxically, this overreaction imperils, rather than increases, the safety of several sleep-disordered breathing patient populations.

Before adaptive servo-ventilation (ASV) was developed a little over a decade ago, treating patients with the highly variable breathing patterns found in cases of central sleep apnea and complex sleep apnea was difficult. Patients whose sleep breathing patterns swung between apneas, hypopneas, hyperventilation, and periods of normal breathing would be uncomfortable with CPAP or even the more advanced bilevel PAP treatment. They also got little relief from symptoms like daytime sleepiness and consequently frequently abandoned their therapy after a short period of time.

ASV offered new hope. These devices use advanced algorithms that analyze the patient’s breathing rate as well as inspiratory and expiratory pressure. They calculate the level of breathing support in response to what the patient is actually doing. If the patient has a period of apnea or hypopnea, the inspiratory air pressure support goes up. If the patient has a period of normal breathing or hyperventilation, the pressure support goes down. In particular, ASV seemed like a possible breakthrough for a particular subset of central sleep apnea patients, those with heart disease. After all, if a patient’s heart is already struggling to keep his body properly oxygenated, then adding oxygen disruption via sleep-disordered breathing at night would seem to make matters worse.

So it shook the sleep medicine community when, a little over a year ago, researchers on the SERVE-Heart Failure (SERVE-HF) study announced the trial did not meet its primary endpoint….

This featured report is sponsored by Philips Respironics and published and written by Sleep Review. 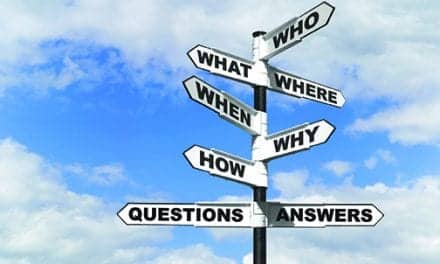 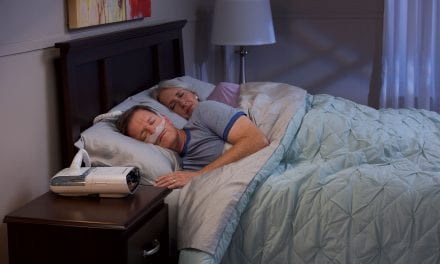