Private practices in a wide range of medical specialties essentially function as small businesses with payroll, overhead, and profit considerations. How will health care reform affect these entities?

Two proposals, one in the House and one in the Senate, will eventually tell the tale. Of particular concern to Molly Brogan, vice president of public affairs for the Washington, DC-based National Small Business Association (NSBA), is a surcharge provision in the House bill.

The surcharge is intended for higher income individuals, but Brogan points out that many small businesses are formed as “pass-through” entities, which means any type of revenue the company sees shows up as individual income. “An individual could show $500,000 income, straight revenue from his or her small company, but it does not show what kind of reinvestments are made back to the business,” says Brogan. “The individual may take home $80,000 to $100,000 because he has reinvested the majority of money back into the business. That is one scenario where that surcharge would certainly hurt small businesses.”

Brogan adds that while these types of entities do not account for the majority of small businesses, they are usually the ones that are growing rapidly and hiring the most new employees. Another NSBA concern is the employer mandate to provide health insurance for all employees, a provision found in both bills. Coverage mandates in the House version start out at payroll of $250,000 a year, an amount Brogan regards as “extremely low.”

The Senate coverage mandate exempts companies with fewer than 25 employees, but companies above that number that do not offer insurance would have to pay a $750 annual fee for each employee. One amendment favored by the NSBA would limit the $750 fee to each employee over the 25 threshold, rather than $750 for every employee up to and beyond the 25 figure. “We think that individuals ought to have a more prominent role in their health insurance,” adds Brogan. “We are calling for more broad reform that removes the employer from being the primary health care or health insurance delivery mechanism.”

Paul S. Viviano, chairman and CEO of Alliance Health Care Services, Newport Beach, Calif, agrees that the threat to small business is the mandate to provide insurance. “Many employers don’t provide coverage because they can’t afford it,” says Viviano. “If you mandate coverage, what is going to happen? It could mean fewer employees, less profit, and less cash flow—which could translate into reduced capital investment and reduced growth. The requirement to provide health insurance to employees is a wonderful thing from a societal standpoint, but how are we going to pay for it?”

As of Friday, July 17, the Associated Press reported that the House reform bill had cleared another two committees, but amidst calls for delays in the Senate, an ambitious goal to put both bills to a vote in early August was still in question. The AP report also confirmed that the House provision to allow the government to sell insurance in competition with private industry would remain, despite strong Republican opposition. 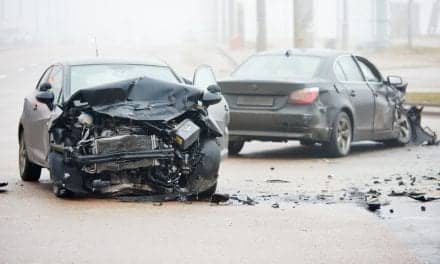 Distracted Driving Laws Still Have a Way to Go

The Need for Academic Sleep Centers 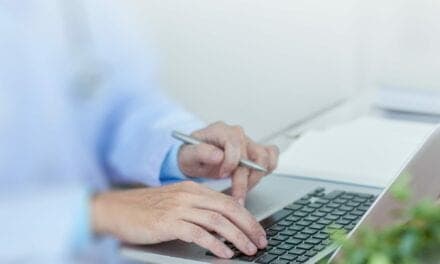