The man had evidence from a sleep study that showed he became sexually aroused while sleeping, and witnesses testified that his sexsomnia had not reoccurred since the man was put on CPAP for sleep apnea.

His wife also took the stand in his defence and testified that her husband — for years — used to perform sexual acts on her while he was asleep. She said it hasn’t happened since he started using a CPAP machine in 2017.

Get the full story at ottawacitizen.com

The Truth About Homeopathy 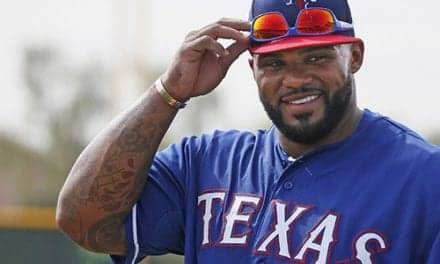 Cardiovascular Risk in Pediatric Obstructive Sleep Apnea: What Do We Know?