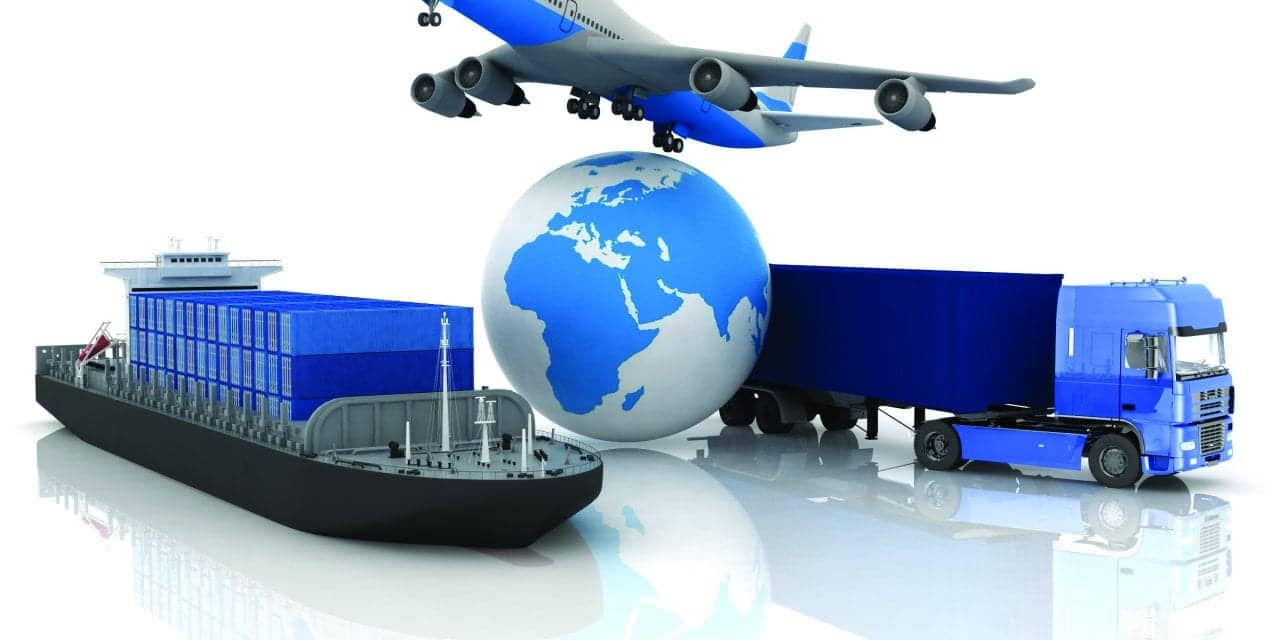 For every trip that you take on a plane, bus, train, ship, or any other vehicle, there is an expectation of safe travel: that you will get from point A to point B safely, every time. While there are many factors critical to safe travel, one basic requirement is that the vehicle operator be awake. Even better than just being awake is for the operator to be alert. Of course, a safe transportation system relies on more than the vehicle operator; it requires alert air traffic controllers, dispatchers, crew, and many others, all essential for safe travel. And in many cases, you are the operator. Every time you get behind the wheel of a car, a boat, a motorcycle, or a private plane, you have to be alert to be safe. This seems so basic, yet the National Transportation Safety Board (NTSB) has identified fatigue as the probable cause or a contributing factor in accidents in all modes of transportation.

Fatigue is a safety risk in transportation

On June 26, 2009 in Miami, Okla, a truck driver failed “to react to slowing and stopped traffic ahead by applying the brakes or performing any evasive maneuver to avoid colliding with the traffic queue.” The driver had obtained between 3 and 5 hours of sleep the night before the collision and was subsequently diagnosed with mild sleep apnea. He hit seven cars, landing on three with 10 people losing their lives, three individuals seriously injured, and two minor injuries. The probable cause identified by the NTSB was the “driver’s fatigue, caused by the combined effects of acute sleep loss, circadian disruption associated with his shift work schedule, and mild sleep apnea.”

On March 12, 2011, a motorcoach ran off the road and collided with a bridge signpost on southbound Interstate Highway 95 in New York City. The NTSB determined the probable cause of what is often referenced as the “Bronx bus accident” was the “motorcoach driver’s failure to control the motorcoach due to fatigue resulting from failure to obtain adequate sleep, poor sleep quality, and the time of day at which the accident occurred.” Fifteen people lost their lives and 17 were injured in the crash.
In every transportation mode, with diverse operators and vehicles, fatigue has been a probable cause or contributory factor in crashes where lives were lost and people injured. “Fatigue” in these crashes was due to a variety of physiological factors, such as acute sleep loss, cumulative sleep debt, extended hours awake, circadian disruption, and sleep disorders. These physiological fatigue factors resulted from diverse operational and personal circumstances, including shiftwork schedules, reduced sleep opportunities, inadequate sleep, extended duty periods, sleep apnea, and obtaining insufficient sleep.

Figure 1. The NTSB has issued around 200 safety recommendations addressing fatigue that have focused on the six areas portrayed in this graph.

The first NTSB safety recommendation on fatigue was issued in 1972 and called for: “Revis[ing] FAR 135 to provide adequate flight and duty time limitations.” It was subsequently classified as “Closed – Unacceptable.” Over time, the NTSB has issued approximately 200 safety recommendations focused on fatigue. These recommendations have been directed primarily at the six areas portrayed in Figure 1 with the relative number reflected in the chart.

Managing fatigue can be a complex undertaking and the NTSB’s recommendations have focused on six areas that represent a comprehensive and systematic approach to addressing this complexity. For example, the NTSB has made recommendations targeting education and strategies to: 1) develop a fatigue education and countermeasures training program; 2) educate operators and schedulers; 3) include information on use of strategies; and 4) review and update materials.

In the hours-of-service area and scheduling, the NTSB has made recommendations to: 1) implement science-based hours of service; 2) allow for at least 8 hours of uninterrupted sleep; 3) provide fatigue mitigation strategies in the hours-of-service regulations for passenger-carrying drivers who operate during the nighttime window of circadian low; and 4) reduce schedule irregularity and unpredictability.

The NTSB has made recommendations focused on sleep apnea and health-related issues to: 1) develop a standard medical exam to screen for sleep disorders and require its use; 2) educate companies and individuals about sleep disorder detection and treatment, and the sedating effects of certain drugs; and 3) ensure drivers with apnea are effectively treated before granting unrestricted medical certification.

In 2011, the Federal Aviation Administration (FAA), the Federal Railroad Administration (FRA), and the Federal Motor Carrier Safety Administration (FMCSA) announced new hours-of-service rules for pilots, transit rail operators, and commercial truck drivers, respectively. These new rules were in development for years and all came to fruition in 2011. Also, in 2012, the NTSB reduced the number of Most Wanted List issues to 10, with the intent of making the list more dynamic and representative of current issues. Therefore, in recognition of the progress made by the FAA, FRA, and FMCSA, fatigue was removed from the NTSB Most Wanted List in 2013.

While these three federal agencies have made progress and a number of NTSB safety recommendations have been implemented, there remain many fatigue safety risks in transportation. Some of these continue in the modes that have recently issued new hours-of-service rules. For example, in aviation, the new hours-of-service rules do not extend to cargo pilots and apply only to passenger-carrying operations. Also, in pilot commuting, where a pilot lives in one city but flies out of a different city as home base, fatigue is not addressed in any way even though this type of commuting was identified as a finding in the NTSB investigation of the Colgan Air crash in Buffalo, NY, where 50 lives were lost. In the new rules for commercial trucking, sleep apnea and other sleep disorders are not addressed, even though the associated safety risks are known and there is a high prevalence of sleep apnea among drivers.

Obviously, progress has been made in addressing fatigue in transportation and the implementation of the NTSB’s recommendations to enhance safety. These longstanding efforts and the ongoing focus on fatigue should be applauded and supported. Yet it is just as obvious that much more needs to be done. This shared responsibility involves federal agencies, organizations, and individuals to continue critical efforts and progress on effectively managing fatigue in transportation. There is also an opportunity for the academic and clinical sleep community to contribute to this effort. Scientists and clinicians can conduct operationally relevant research, create innovative clinical delivery models, and then communicate findings for implementation into operational settings.

Although fatigue is not currently on the NTSB’s Most Wanted List, the issue remains the focus of ongoing safety efforts and open recommendations. It is possible that given the number of outstanding issues to be addressed, fatigue could return to the list at any time in the future.

We all need a transportation system that will safely get us from point A to point B, every time. While we often focus on having alert operators with their hands on the wheel, we really need everyone in the system to be wide-awake and alert, every time.

Mark R. Rosekind, PhD, took the oath of office as the 40th Member of the National Transportation Safety Board (NTSB) on June 30, 2010. He was nominated by President Obama and confirmed by the United States Senate for a term that expires December 31, 2014. The NTSB is an independent federal agency created in 1967 with a mission to: 1) identify the probable cause of transportation accidents in all modes: aviation, highway, rail, marine, and pipeline and 2) issue safety recommendations so they do not recur. The NTSB has conducted over 135,000 accident investigations and issued over 13,500 safety recommendations to about 2,500 different organizations. While the agency has no regulatory or enforcement power, about 82% of safety recommendations have been acted on in a favorable manner. To learn more about how the NTSB enhances transportation safety, visit www.ntsb.gov. 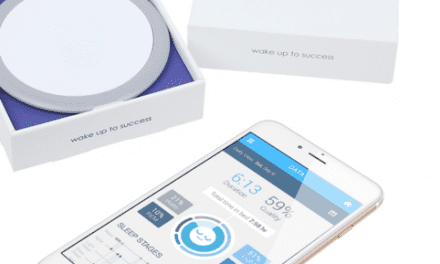