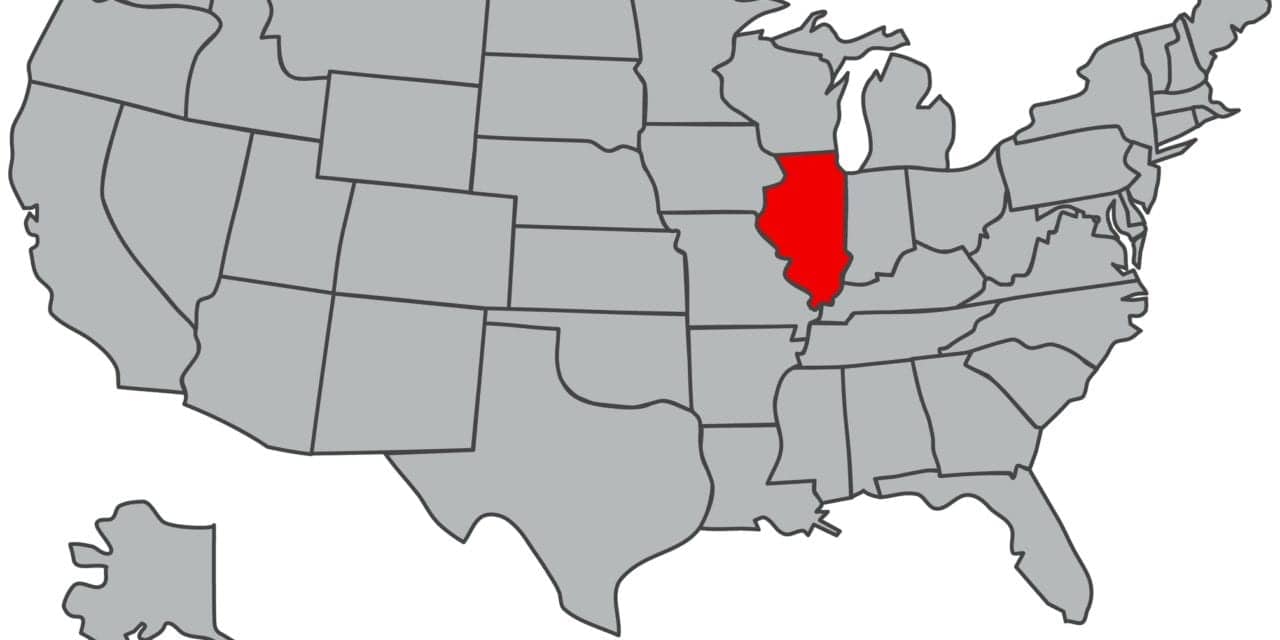 A commercial truck-tractor and semitrailer traveling on Interstate 290 in Elmhurst, Illinois, on March 1, 2018, struck an automobile that had slowed due to traffic congestion. The rear-end collision initiated a chain of crashes involving two other large trucks and three more cars, killing one person and injuring five more.

Investigators identified three primary safety issues in the crash: medical fitness for duty, fatigue, and the lack of a collision avoidance system, all of which are on the NTSB’s Most Wanted List.

Investigators determined the driver of the commercial truck failed to slow down because he was likely fatigued due to an untreated sleep disorder related to obstructive sleep apnea (OSA). The NTSB said the lack of a robust medical certification evaluation process to identify and screen commercial drivers at high risk for OSA contributed to the crash.

The NTSB made a recommendation to the Federal Motor Carrier Safety Administration in 2009 to implement a program to identify and treat commercial drivers with OSA. That recommendation, and other OSA-related recommendations, remain on the Most Wanted List.

Following its 2015 publication of a special investigation report on forward collision avoidance systems, the NTSB recommended those systems be standardized and installed in all new passenger and commercial vehicles. These recommendations also remain on the Most Wanted List.

Fatigue, including fatigue stemming from sleep disorders like obstructive sleep apnea, is a long-standing crash risk and is why reducing fatigue-related accidents is an issue area on the NTSB’s Most Wanted List.

The NTSB’s Most Wanted List outlines 10 issue areas that serve as the agency’s road map for safety recommendations ripe for action, and that if implemented have the potential to prevent accidents and save lives.

“With our Most Wanted List, the NTSB has pointed the way to safer roads, rails, seas, and skies,” says Sumwalt. “But to make that vision a reality, the recipients of our safety recommendations need to implement them.” 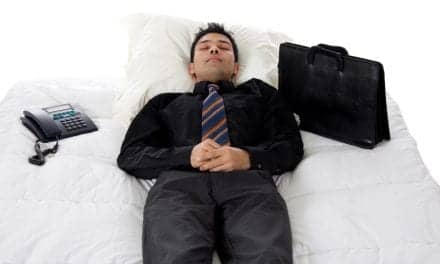 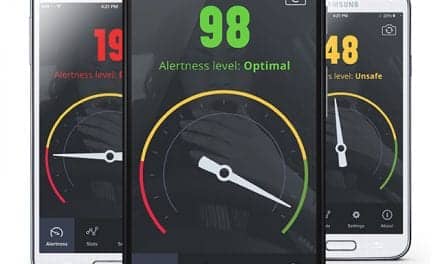