Yale’s Pulmonary and Critical Care Section in the early 1990s was much smaller, with not much more than 10 faculty members, compared to the 70 faculty who are members of the section today, Siegel said. “As a consequence, the fellows would get to know individual faculty very well, and there was a natural mentorship relationship that would grow out of that simply by spending time together,” Siegel remembered.

“The fellows spent much of their first years on rotations at Gaylord Hospital, where the chronic pulmonary unit and sleep operations were located,” Siegel said. Gaylord was built as a TB sanitarium, and so it actually had these gorgeous grounds — there was a little building with the hospital and then lawns with picnic tables and areas to walk around, and it was July. And so Vahid and I would basically go outside, and he would teach me, and it was very Socratic,” Siegel said.

People With Insomnia Struggle With Regulating Their Emotions When It Comes To Embarrassing Memories, A New Study Shows 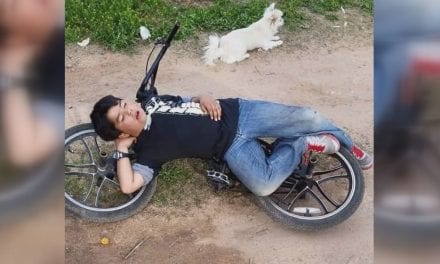 South Plains Narcoleptics Refuse to Sleep Their Lives Away 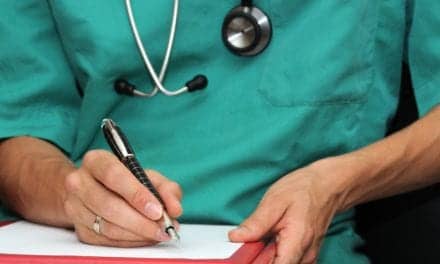