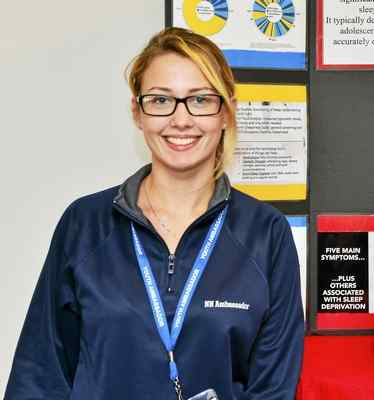 The first youth ambassador for Connecticut’s Narcolepsy Network is helping to spread information about the disorder and dispel myths, reports the New Haven Register.

It’s part of MacIntyre’s charge, as the first youth ambassador for the Narcolepsy Network in Connecticut, to spread the word on what narcolepsy is, its symptoms, and how, so often in school, the condition is so often mistaken for a typical teen’s deficit of sleep.

According to the Narcolepsy Network, the condition is characterized by significant disruptions to the normal sleep/wake cycle and irregular REM sleep patterns. Symptoms include: excessive daytime sleepiness, disrupted nighttime sleep and cataplexy — a sudden loss of muscle tone which affects approximately 70 percent of people with narcolepsy.

“We are in REM sleep and experience automatic behavior,” MacIntyre said. “Our eyes are open and we’ll still be doing easy movements.”

So, when narcoleptics fall into what’s called “micro-naps,” they appear to be awake and functioning normally — but they’re asleep.

In school, MacIntyre said, teachers who may not be well-versed in the condition could “write off kids as not getting enough sleep or being tired or lazy.”

That couldn’t be further from the truth, she explained.

Read the whole story at www.nhregister.com 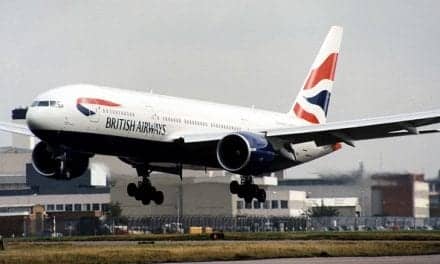 British Airways Plans to Lull You to Sleep

Your Brain May Get Smaller If You Don’t Sleep Enough