The Australian Broadcasting Corporation reports that Jazz’s narcolepsy drug Xyrem has increased by more than 800% in the last seven years.

“We did a ranking in 2014 across the industry and Jazz was at the top.”

Jazz is not the only drug company to significantly hike its prices.

In 2016, there was a huge outcry when it emerged the manufacturers of allergy drug EpiPen increased its price by 400 per cent over nine years, but Ms Staton said somehow Jazz had avoided the same level of criticism.

She said Xyrem accounted for three quarters of the company’s sales, so its main way of boosting revenue was through price rises.

Read the rest at www.abc.net.au 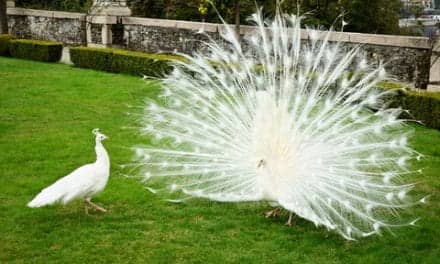 Too Much Sleep Can Cause Problems

Should You Use a White Noise Machine To Get Your Baby To Sleep? 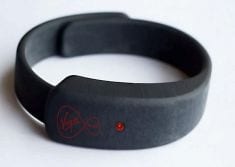