What Season Is It? The Answer Could Affect the Way Your Brain Works.

A study found that although brains are capable of performing tasks with the same degree of accuracy throughout the year, the cost of cognition fluctuates from season to season, reports The Washington Post.

Vandewalle was surprised by how strong the seasonal signals were with just 4.5 days without seasonal cues. If the study were repeated at different latitudes or in different countries, it could reveal whether factors, such as social interactions, humidity or temperature, affect brain function on a seasonal basis. The work also could reveal physical processes behind things such as seasonal affective disorder. “Now we can try to disentangle it,” Vandewalle said — but he warned that just because brain function changes from season to season doesn’t mean that, say, summer is a better time to pay attention or that fall is a better time to remember things.

Get the full story at www.washingtonpost.com 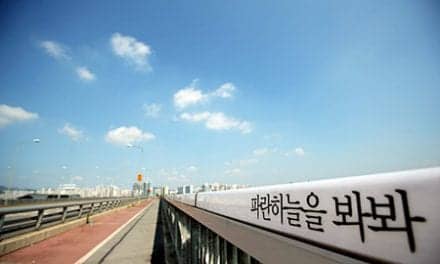 Getting Rid of “Never Events” in Hospitals