A study from UC Berkeley suggests that older people may be physically unable to get the sleep they need, reports Popular Science.

Sleep should have been weeded out of living creatures long ago, but it hasn’t. The reason, Walker says, is because sleep is vital to life itself. In humans, every major organ and regulatory system needs sleep in order to function properly.

And in recent years, scientists have begun to find causal links between a lack of this necessary unconscious state and a host of diseases like cardiovascular disease, diabetes, and obesity. At the same time, researchers have learned that as we age, our ability to gain a restful sleep declines.

Walker and his colleagues argue that that’s the result of a loss of neuronal connections in the brain that pick up on sleepiness cues. In experiments that compared the amount and type of chemical signals involved in sleep in younger mice to older mice, neuroscientists found that the chemical signature is the same regardless of the rats’ age. The problem, Walker says, is that the receptors in the brain that receive that signal decline with age. In other words, the aging brain has the same sleep cues inside of it, but it’s unable to pick up on those cues. “It’s almost like a radio antenna that’s weak,” Walker says. “The signal is there, but the antenna just can’t pick it up.”

Read the rest at www.popsci.com 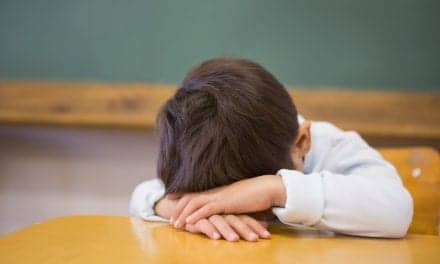 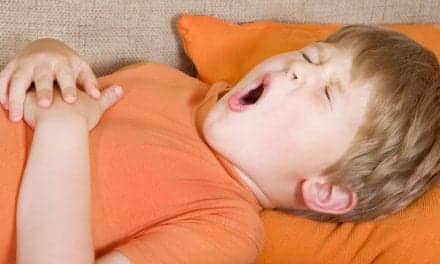 Sleep Disparities Between Blacks and Whites Have Nationwide Impact