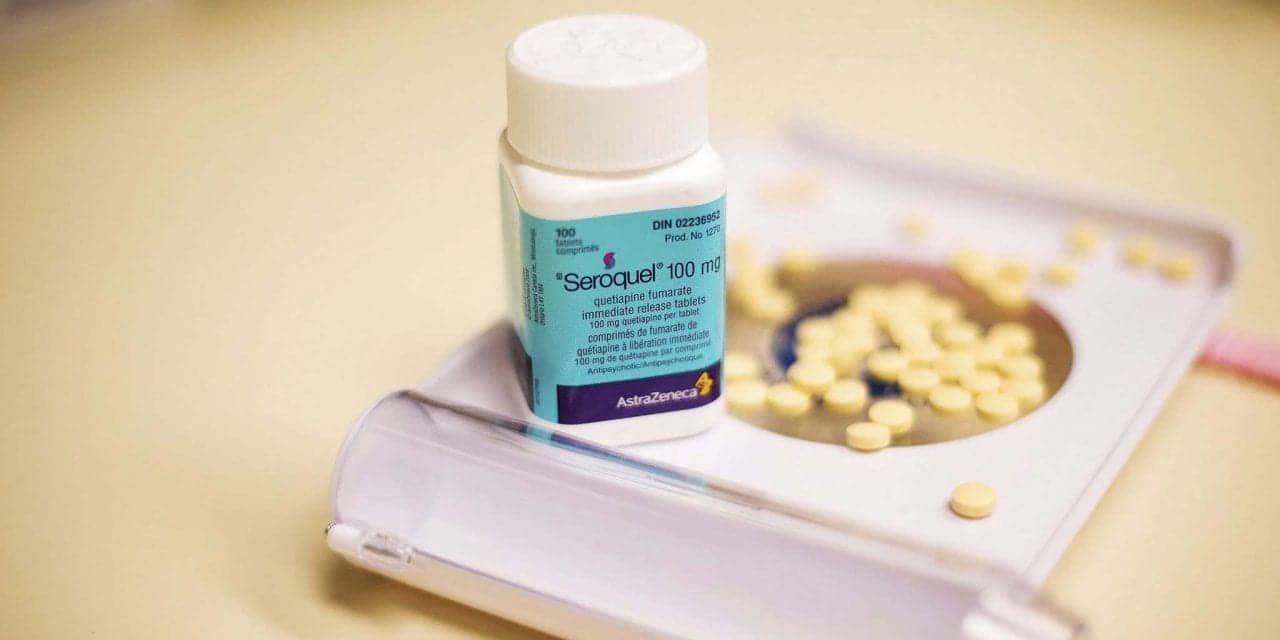 A Canadian report found that a surprising number of young people are taking antipsychotics for insomnia, reports the Winnipeg Free Press.

The report found that two groups had the highest prescription rate for low doses of quetiapine: women and young people aged 15 to 24.

CIHI’s report, Unnecessary Care in Canada, takes aim at a number of medical practices it deems superfluous, such as potentially unnecessary CT scans or mammogram screenings, but Johnson said prescribing practices around low-dose quetiapine are of particular concern.

Atypical antipsychotics such as quetiapine have a number of side-effects, including obesity, high blood sugar and high cholesterol.

The drug is used for disorders such as schizophrenia and bipolar disorder, but in small doses it’s often used to fight insomnia.

CIHI found that 88 per cent of young people being prescribed the drug in Manitoba, Saskatchewan and British Columbia were taking less than 400 milligrams per day, a low dose indicative of treatment unrelated to schizophrenia or bipolar disorder. Overall, low-dose prescription rates across the three provinces rose from 104 per 100,000 in 2008-09 to 186 per 100,000 in 2013-14.

Why Do I Feel Sleepy Until the Moment I Get in Bed?

Scheduling Work and School with Sleep in Mind